Atlanta will be a little busier than usual this weekend than the normal. The city expects over 500,000 people to visit Atlanta for Labor Day weekend because of the major events coming: 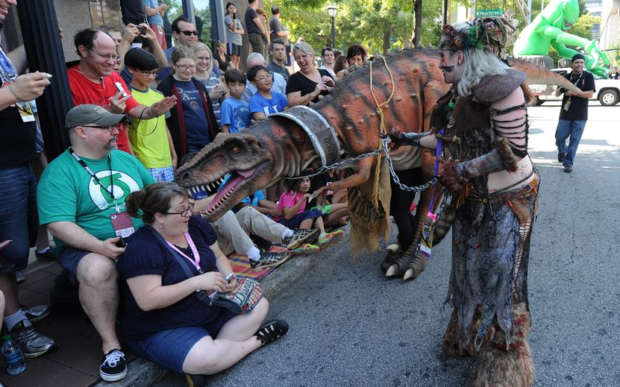 Emily Murray from Georgia’s Department of Economic Development told WABE, “Atlanta is going to look like something from a sci-fi movie.  We’ll have super heroes, storm troopers, hobbits and more. The parade downtown is just a big party.”

Economically, Labor Day tends to be the biggest weekend for Atlanta.

Jessica Fox Arrested in Georgia For Running Over a Police Officer