Teams of Junior Achievement (JA) students from across the United States competed in the finals of the FedEx Junior Business Challenge held in Atlanta this week at East Lake Golf Club. The three JA student companies that participated in the finals secured their spots by winning each of their individual qualifying events, which were hosted at PGA TOUR tournaments throughout the summer.

This event was highlighted by student companies pitching original business ideas, with Our Story from JA of the Chisholm Trail JA being selected as the winner and recipient of a $75,000 donation from FedEx to their JA chapter. Our Story produces motivational journals for teens that helps to reduce anxiety and stress.

The judging panel were impressed and took into account each company’s ability to deliver a compelling pitch, create a succinct visual presentation and connect their business concept to innovation, sustainability, job creation or the trade industry.

“The student entrepreneurship I witnessed today at the FedEx Junior Business Challenge was incredible,” said Tommy Fleetwood. “It was so fun being a part of the event as a panel judge and learning about the students’ aspirations for the companies they developed. FedEx has created a really unique experience for JA students to take part in at the TOUR Championship.”

“Entrepreneurship has been a part of our DNA since FedEx was founded in 1973 and continues to be an integral part of our business as we deliver possibilities around the world every day,” said Patrick Fitzgerald, senior vice president, Integrated Marketing and Communications, FedEx. “We’re proud to work with the PGA TOUR and JA Worldwide to positively impact aspiring entrepreneurs through the FedEx Junior Business Challenge. We’re absolutely thrilled to see the innovation and forward-thinking presented by JA students at the finals today.”

In the three seasons of the FedEx Junior Business Challenge the program has helped hundreds of students across the United States and Canada, donating nearly a quarter of a million dollars to participating JA chapters to help positively impact the next generation of entrepreneurs. Since 1996, FedEx has donated nearly $16 million to JA Worldwide in support of small businesses and future entrepreneurs.

The FedEx Junior Business Challenge program is part of the newly launched FedEx Cares 50 by 50, a journey to deliver hope, change and new possibilities for 50 million people by the company’s 50th anniversary in 2023. FedEx launched the new strategy after exceeding its goal to invest $200 million in 200 global communities by 2020 six months early.

The JA Worldwide network reaches more than 10 million young people in more than 100 countries, making JA a natural fit for FedEx Cares 50 by 50.

With FedEx as the official sponsor of the PGA TOUR since 2002, FedEx and the PGA TOUR have a long-standing relationship. In 2007, the PGA TOUR introduced the FedExCup as the first season-long competitive and promotional platform, transforming the competitive landscape of professional golf. The performance-based point structure culminates with the FedExCup Playoffs, a four-tournament playoff at the end of the season to determine the FedExCup champ. 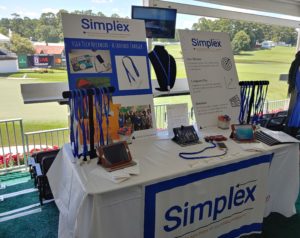 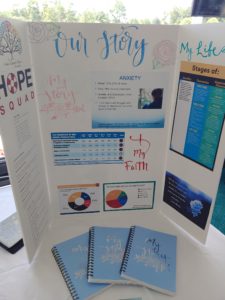 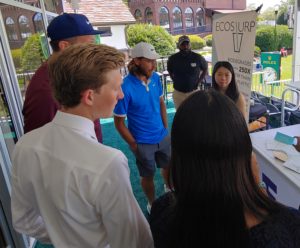 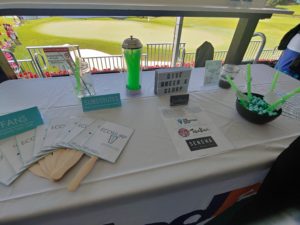 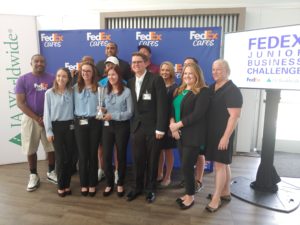