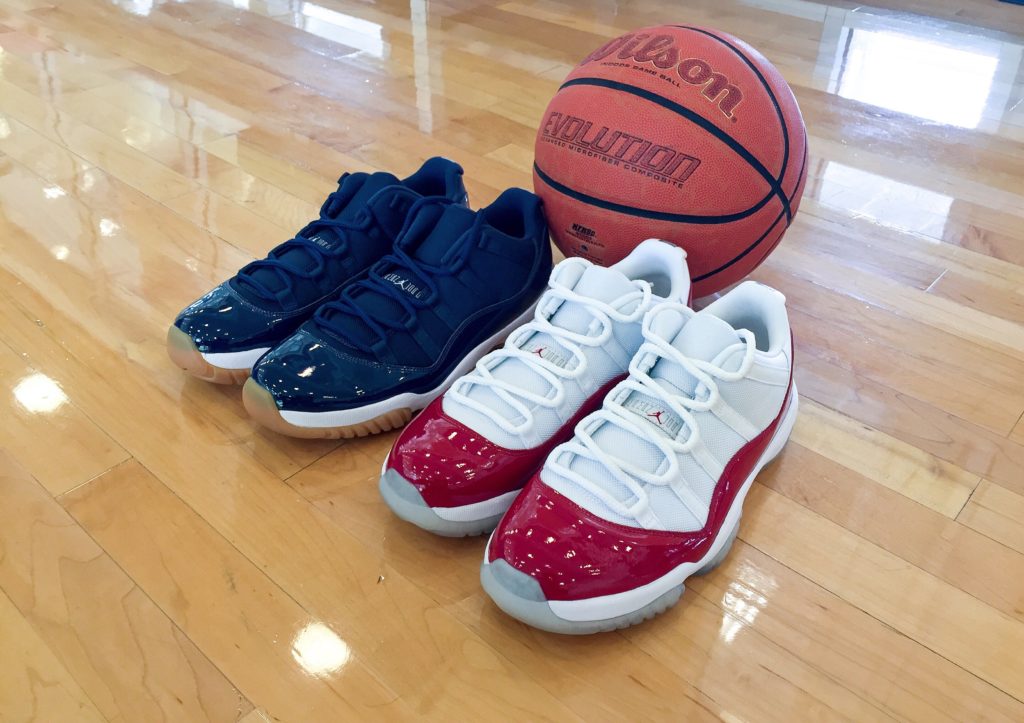 This weekend will see a myriad of sneaker releases; however, two sneakers in particular seemed to have naturally moved to the forefront of the weekend chatter. One is a beloved colorway from 15 years ago and the other has a flattering first time feature yet to be released to the general public. I got my hands on both, thanks to Footaction. Lets take a look at the footwear feature of the week. 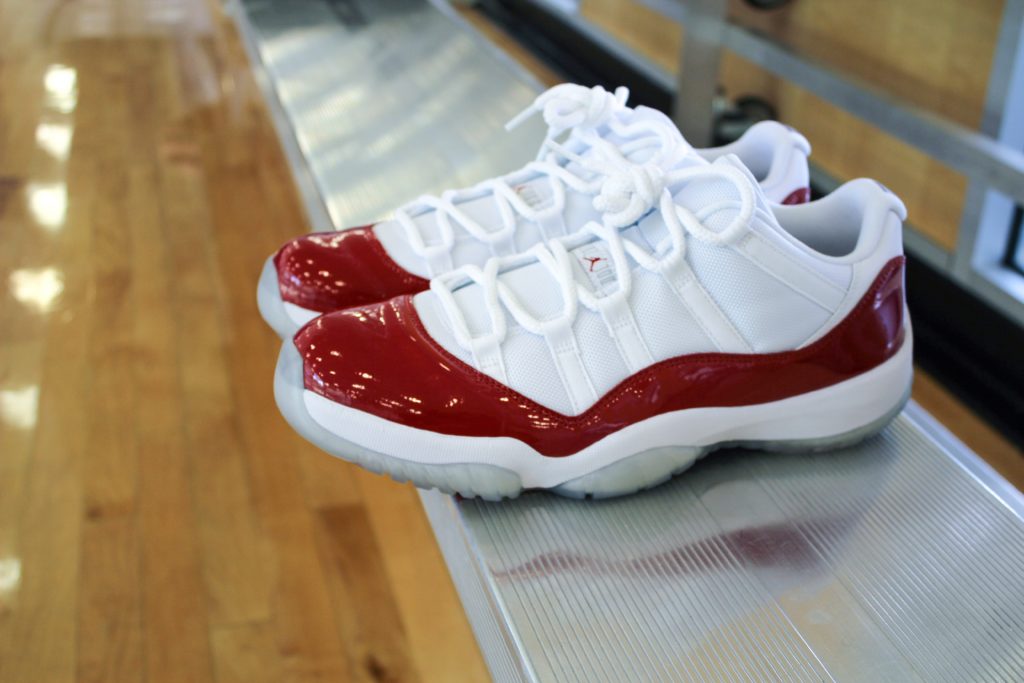 Saturday, June 4th, marks the return of the white/varsity red aka “Cherry” 11 low which was last seen in 2001. While the Jordan 11 remains an INSANELY popular model, the low top iteration can sometimes be hit or miss. If it’s any consolation, Jordan himself is a huge fan of the low model in his off the court years. 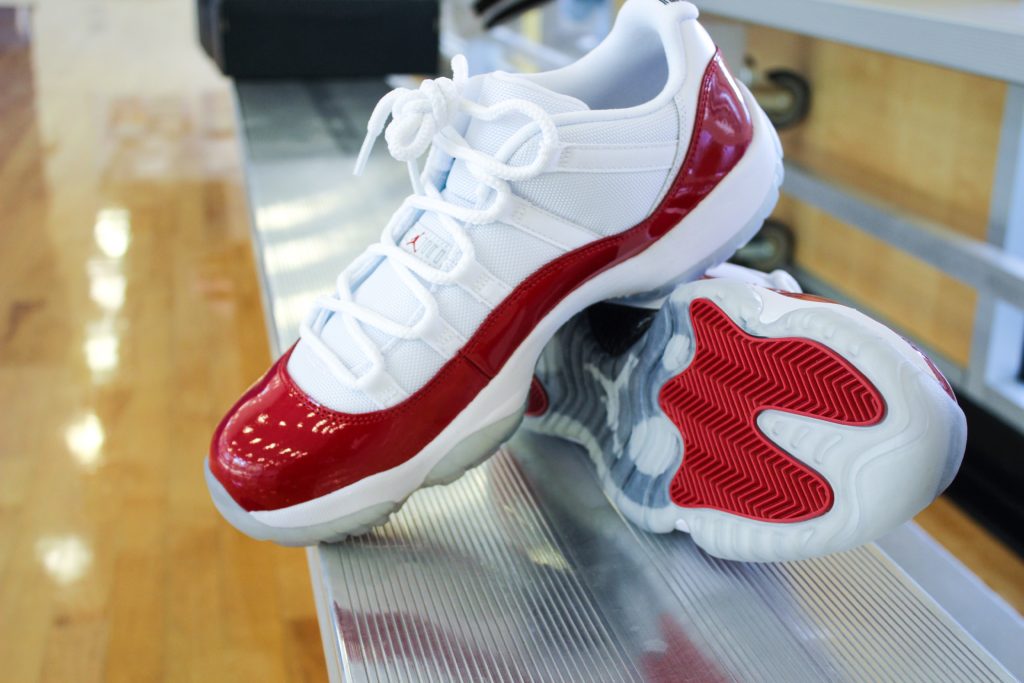 The white ballistic mesh upper returns, accompanied by a candy paint, varsity red, patent leather overlay. My favorite feature on this particular shoe by far is the ice clear sole (not the blue tint). This is because sole oxidation (yellowing), which most sneaker heads fear, lends itself well to this particular model and others like it. Oxidation of Jordan 11 soles is a personal favorite, but to each their own!

The Cherry 11 Low will be accompanied by a slightly odd but brand new colorway. This pair has a rich navy blue mesh and patent leather upper. It also has a first time feature for a Jordan 11, Michael has it on some of his personal exclusives, with its translucent gum sole. This navy/gum combo lends itself well to being a nice summertime shoe, but it also immediately makes it an acquired taste. My personal thoughts? Navy blue is my favorite color so I was destined to like them. 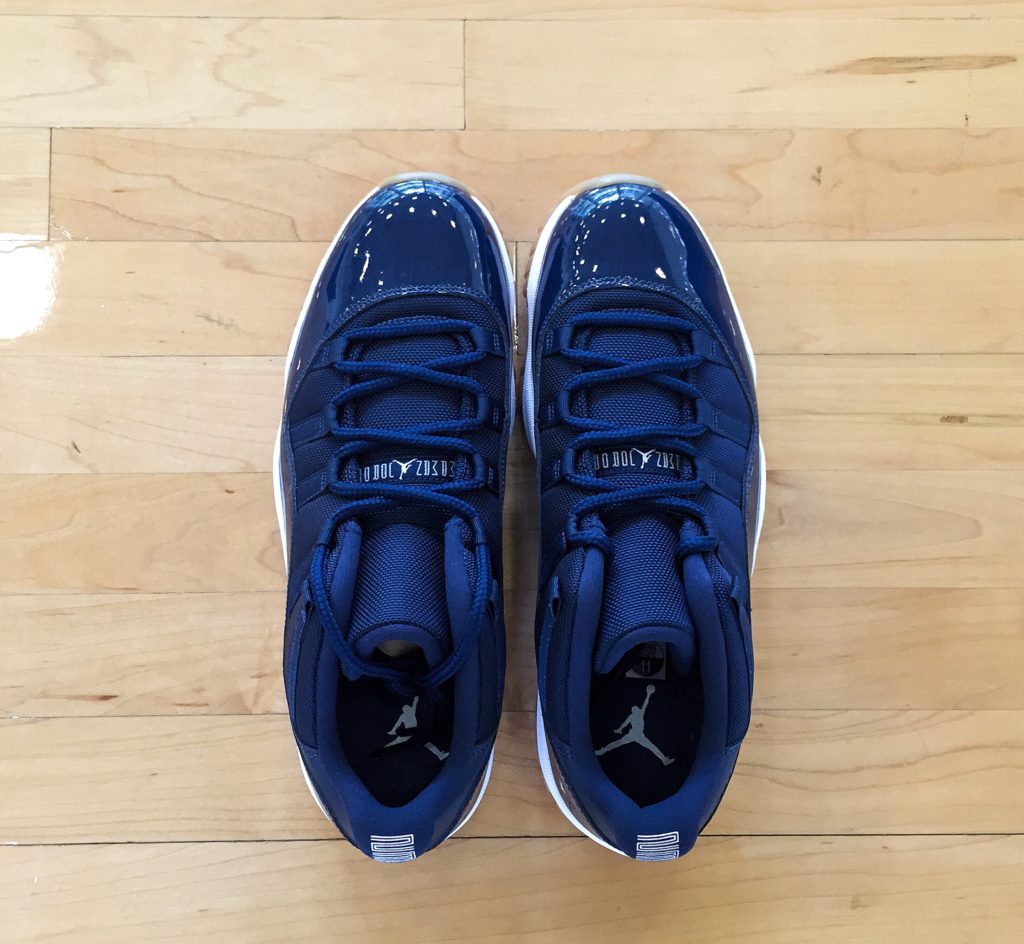 The Jordan 11 low does not break any new ground as far as fit and technology goes. The full length air unit isn’t as soft as the OG 11s but is still comfortable. The carbon fiber shank plate is still there for support and traction pods on the soles are solid. If you’ve ever owned a pair, these will fit exactly the same. They run true to size and feel slightly more accommodating to a narrow foot out of the box. If you have a wider foot like myself, I would suggest maybe a going a half size up UNLESS you like that snug fit. Just break them in a bit before attempting to playing basketball. 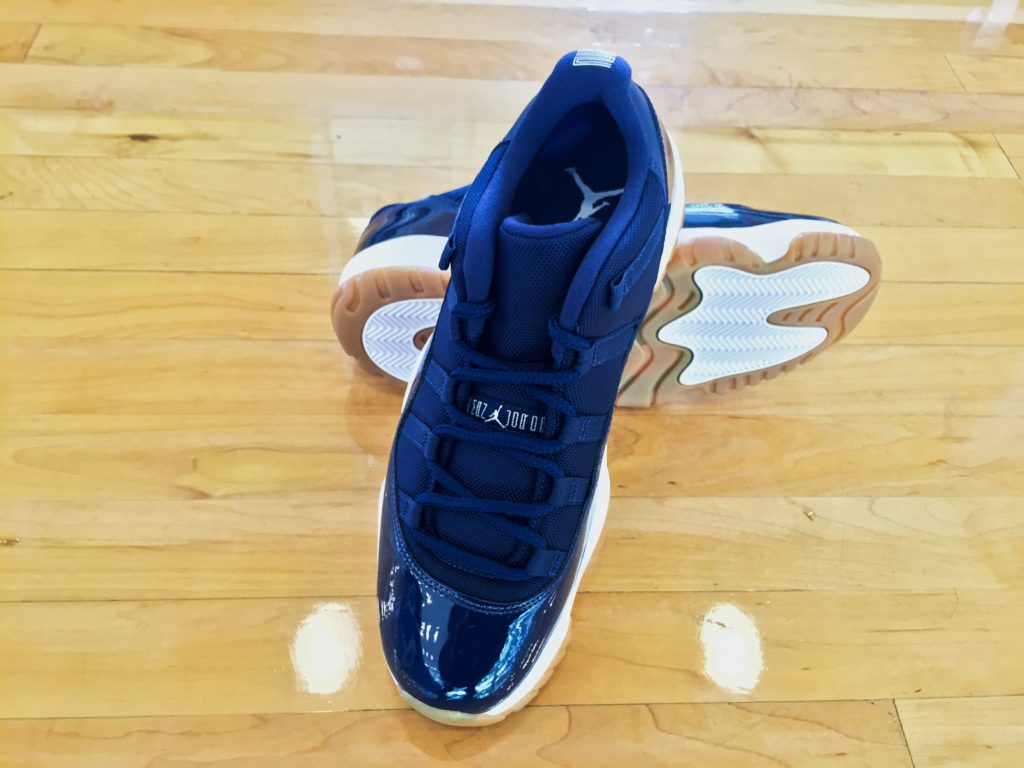 Both Jordan 11 lows will retail for $170 in men’s and $120 for grade school. What do you think about these two lows hitting stores tomorrow? Will you be copping one, both or none? Check out where they release near you with the Footaction release locator! 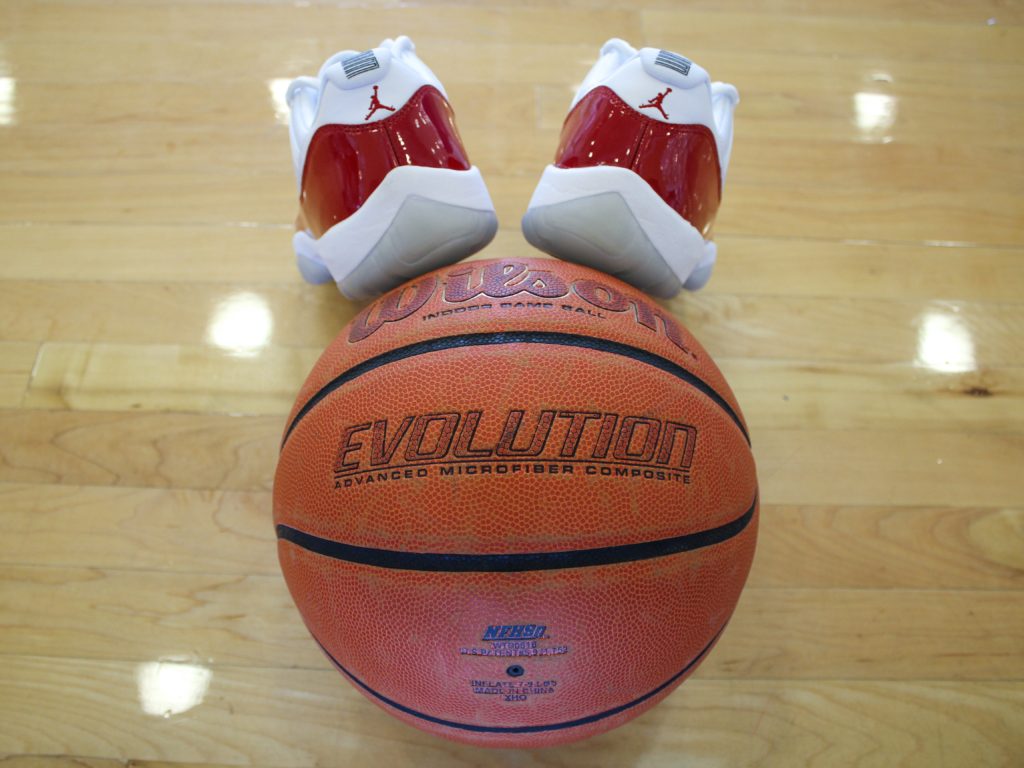 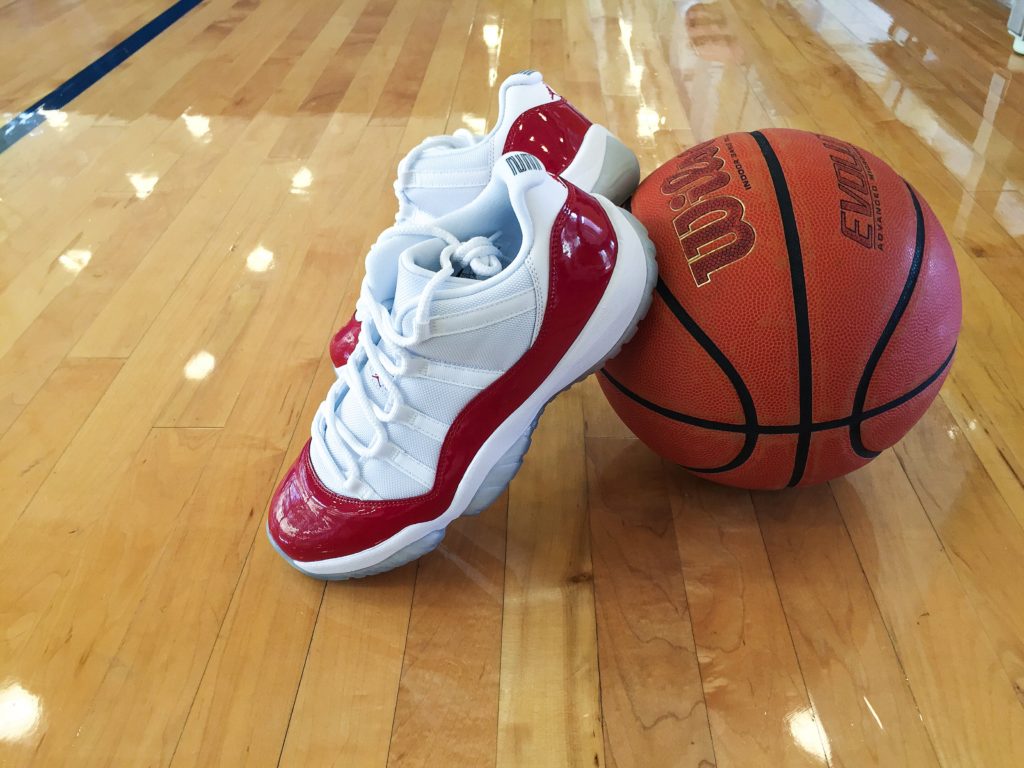 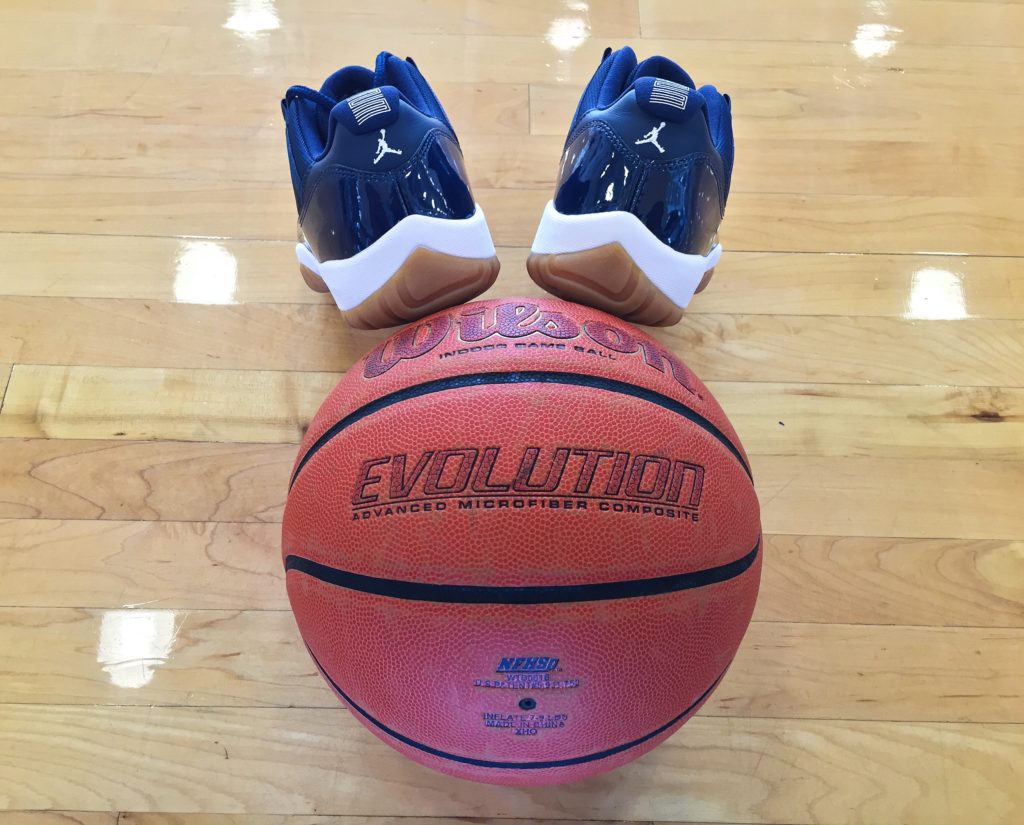 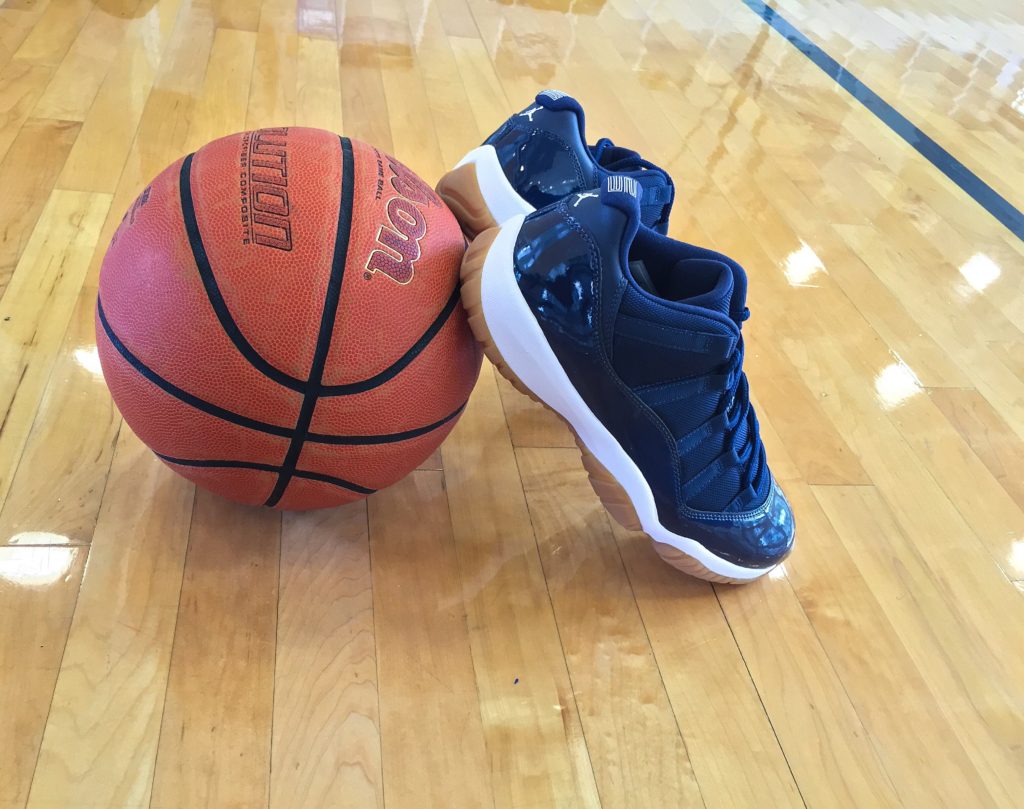