A bill was filed by Rep. LaDawn Jones (D-62nd) last week removing arrest for possession of one (1) ounce or less of marijuana. House Bill 1046 would replace arrest with citations and fines. Current law allows for arrest, booking and bail for what is considered a misdemeanor. Conviction under Georgia code allows for up to 12 months in jail and a $1000 find.

Georgia C.A.R.E. Project supports this bill and encourages its passage.

Georgia makes more than 30,000 arrests for marijuana each year. This bill will reduce some of the harm created by prohibition.

LaDawn Jones recently stepped up to be the state director for Bernie Sanders campaign here in Atlanta. 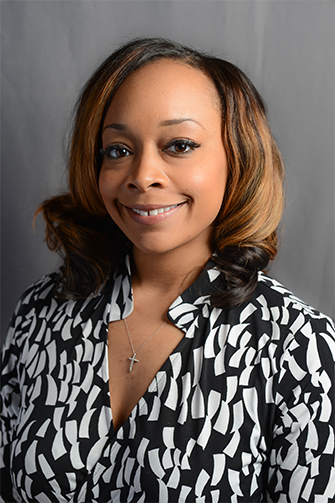