Georgia Man Arrested for Having Sex With a Goat — Only in Georgia..

It was a baaad move.

A Georgia man was arrested Friday for having sex with a goat, police said.

Freddie Wadsworth’s neighbors were gazing out their window when they spied the 65-year-old Douglasville man having indecent relations with a white female goat.

One of the shocked witnesses picked up the phone and dialed 911 to report a “male having intercourse with a goat,” according The Smoking Gun. 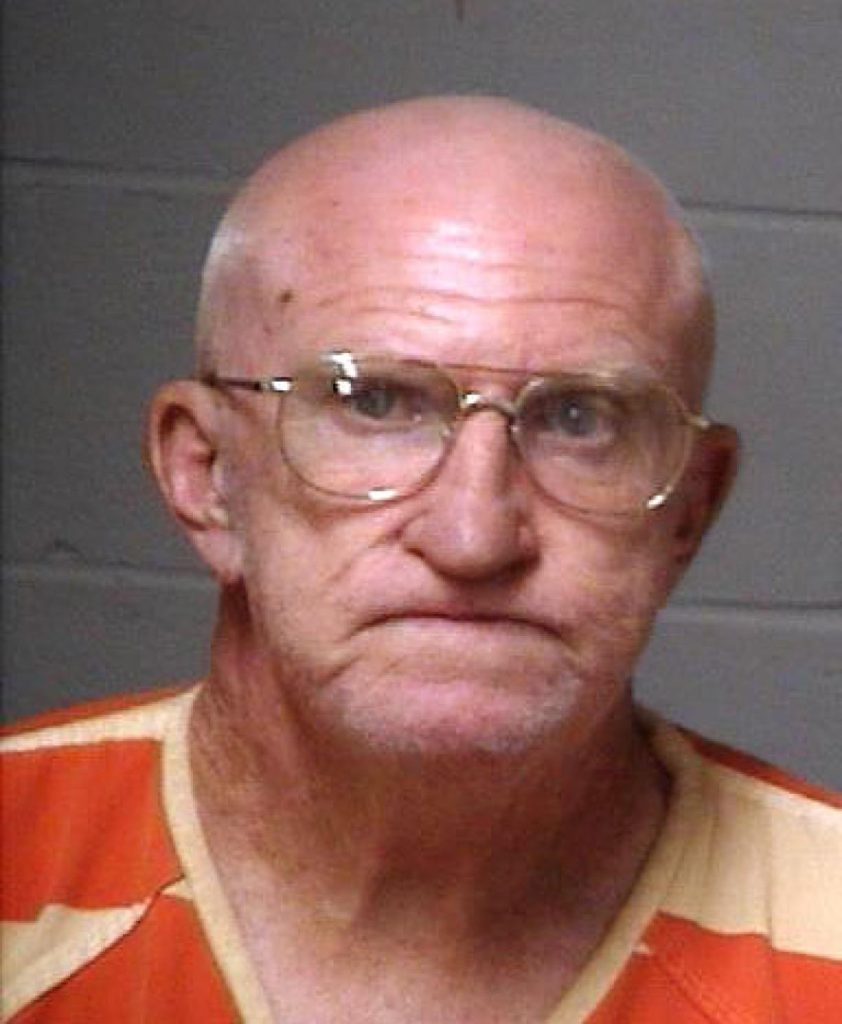 Cops initially logged the arrest as indecent exposure because there’s no police code for getting it on with a goat.

“He has a lot of goats,” said Sgt. Ashley Henson of the Paulding County Sheriff’s Office.

Wadsworth was eventually booked into the county jail on a bestiality charge and released on $1,300 bond.