A white woman who spotted a black man babysitting two white children called police and then followed them home in Georgia.

WGCL-TV reported Tuesday that the woman stopped Corey Lewis outside a Cobb County Walmart and asked to speak to the kids. He refused, so she called police and followed them to his home.


An officer arrived and questioned the children, ages 6 and 10, and called their parents, David Parker and Dana Mango. The couple says Lewis is a family friend and their son attends his youth program.

Mango says the officer told her Lewis was questioned because he’s a black man driving around with two white children.

Parker said he guesses “B-W-B is the new thing, babysitting while black.” 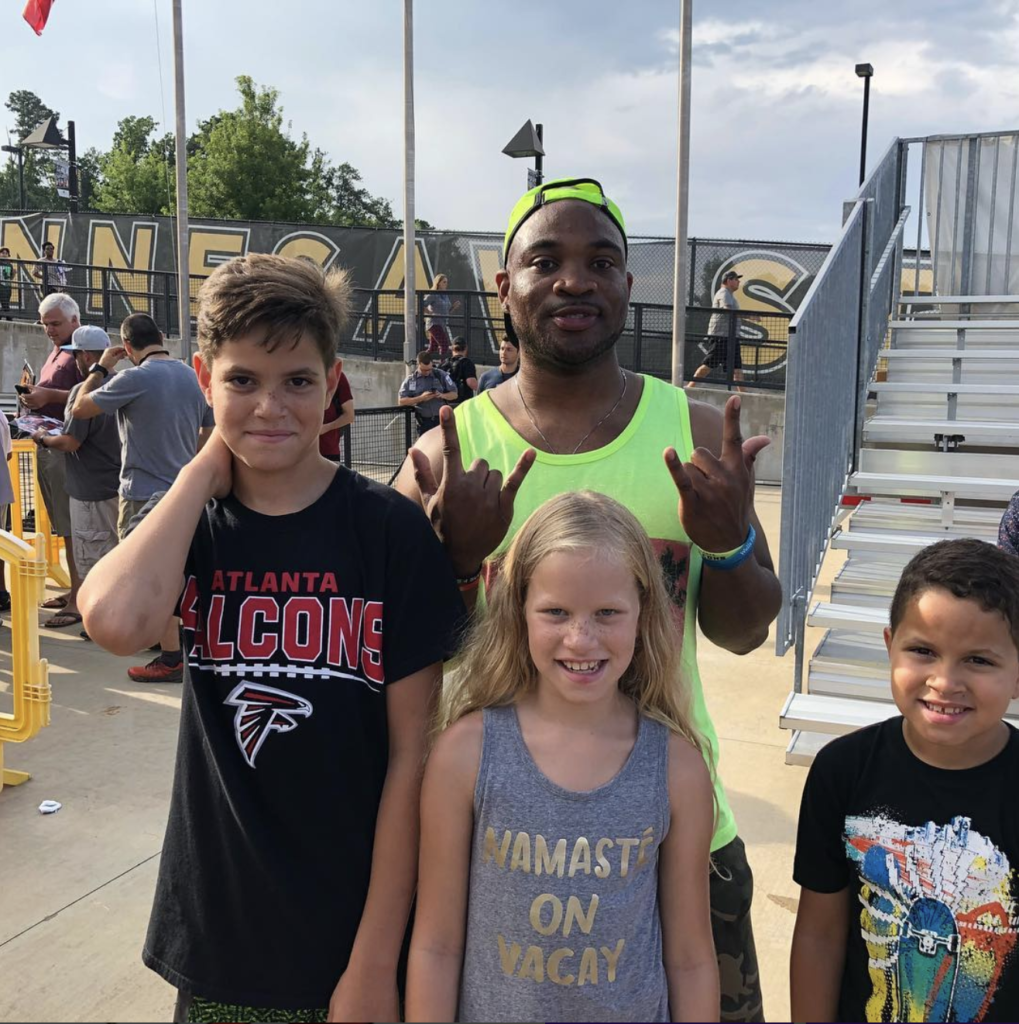