May 4, 2016— Yesterday, Governor Nathan Deal vetoed a bill proposed by members of his Republican Party that would have allowed anyone 21+ years of age to carry a concealed handgun with the proper permit on a public college or university campus.

Deal composed a written veto message citing legal precedents, referencing Thomas Jefferson and James Madison’s stances on opposing guns on the University of Virginia campus in 1824, and even mentioned deceased Justice Antonin Scalia’s belief that schools and government buildings should be considered “sensitive places” under the Second Amendment.

“From the early days of our nation and state, colleges have been treated as sanctuaries of learning where firearms have not been allowed,” Deal said. “To depart from such time, honored protections should require overwhelming justification. I do not find that such justification exists.”

Adding to the angst of yet another Republican bill being vetoed within less than one month’s time span, several members of the Right Wing portrayed their disapproval.

Speaker of the House, David Ralston says, “At a time when our Second Amendment rights are under attack, I believed and still believe that it is very important that we do all that is necessary and proper to strengthen our constitutional protections. Georgians should not be required to give up their constitutional rights when they set foot on a college campus.” 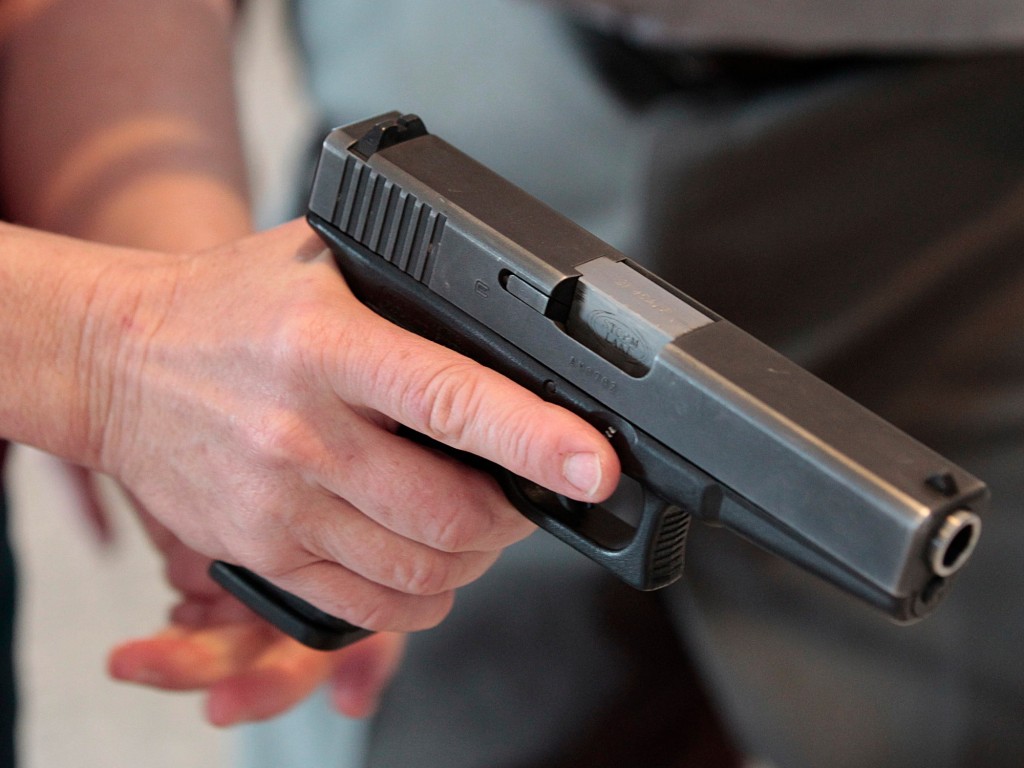 Let’s take a look at it from both angles:

On one side, supporters of this measure have said that allowing students who have passed background checks to carry concealed handguns on campus would help make the environment safer, and serve as a deterrent for increased gun violence. They say that responsible citizens should have the right to arm themselves against criminals with guns, that most adults who carry concealed handguns are law-abiding and do not misuse their firearms, and that concealed handguns protect people who cannot always rely on police forces for protection.

The opposition argues that guns on campus would distract from the learning environment, that some colleges are too crowded to safely allow the carry of concealed weapons, a person carrying a gun could “snap” and start shooting people, and that a gun can easily be stolen. Some argue that public safety should be left to professionally qualified police officers, not private citizens with little or no expert training, and that concealed weapon laws make the non-carrying public feel less safe.

The governing board of the University System of Georgia took these opposing views of the students and faculty into consideration before taking their stand on opposing this measure. All 29 public university and college presidents, along with their police chiefs, also have said they oppose the bill.

And lastly, according to the National Conference of State Legislatures, 23 states leave the decision to ban or allow weapons up to the individual colleges and universities, and 19 states, still including Georgia, currently ban concealed weapons on campuses.

Where do you stand on this issue? Do you agree with Governor Deal’s decision?

Beyonce to Place Atlanta Back into Formation this Fall