The Georgia Hemp Economic Revival Organization wants your help to “Grow Our Future” in celebration of the 7th annual Hemp History Week.

This year’s celebration will encourage the use of hemp products to assist with healthy living, green technology and regenerative agriculture systems. The week also starts with Hempathy, an event that will feature local foods, live music, raffle prizes and more. The event is free of charge but donations are accepted and will benefit GAHERPO’s new initiative, The Sunflower Project. 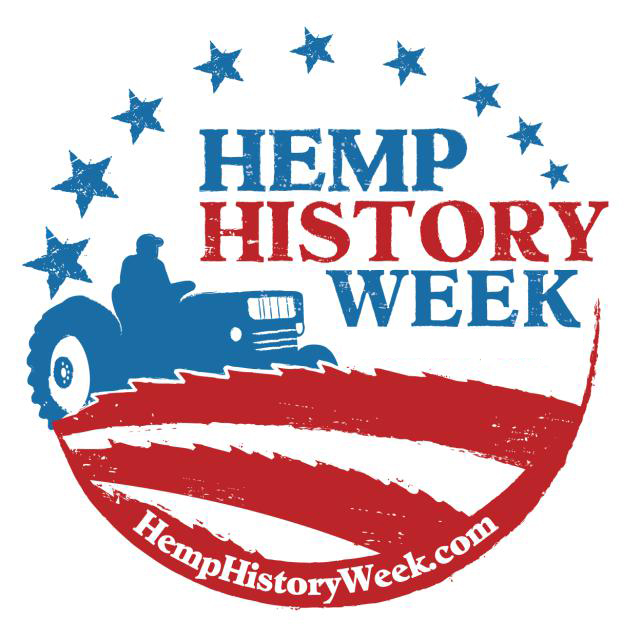 The Sunflower Project is an educational project crafted to demonstrate the usefulness of hemp, sunflowers and poplar trees in soil rejuvenation. Hempathy, the first event of the week, is a community event designed to encourage the use of hemp, explore its past and open opportunity for its future.

Hemp is a form of cannabis, specifically the sativa strain, and can be made into textile, paper, food, biofuel and more. The fiber and oil-seed crop has potential to be a major cash crop as industrial hemp has a variety of uses. With that in mind, the state of legal cannabis, or marijuana, comes in to question.

Currently, the state of Georgia is still a “no pot zone” along with over 40 other states. Whereas Colorado, Washington, Oregon and Alaska have legalized the plant for recreational use between 2012 and 2014, no other states have made that move just yet. The Peach State does have the Georgia Marijuana Legalization Amendment on the table waiting for a final decision.

Liz Rowley of Policy.Mic reported that the Georgia Legislature could include the amendment in the Nov. 8 ballot coming up in a few months. But after a recent session it seems that the proposed amendment will have to wait until 2017. Marijuana Policy Project (mpp.org) noted that the legislation failed to pass despite numerous polls showing the public being in favor of the change.

The amendment includes a revenue plan that would send proceeds back into the state for regulatory efforts and other state programs.

The “green economy”, as it is being referred to, is shaping out to be a profitable one for states that have accepted recreational use as a legal activity and Georgia could use the extra revenue, just like any other state. According to The Washington Post, Colorado has garnered nearly $1 billion in the last two years, an amount that can alleviate a budget crisis of any state.

The legalization of marijuana will also assist in the lowering of money used to harness residents that have been incarcerated for possession charges. Combining the new revenue of legal cannabis and the money not used for incarcerating offenders opens up more funds for big projects (new state attractions), important projects (infrastructure), education funding and more.

Denver also showed decreased crime rates after the legalization of marijuana and seeing that Georgia has six of the most dangerous cities in the nation, this could serve as another selling point to expedite the process.

Medical and recreational use of marijuana would boost the economy and save billions of dollars for the state. According to the American Civil Liberties Union, about $3.6 billion is used on enforcing marijuana laws.

The questionable future of cannabis in Georgia will continue to serve as an obstacle to those in support of hemp and its many uses, but that won’t deter the Georgia Hemp Economic Revival Organization.

“We really need to be talking about it,” Aviva Kessler of GAHERO said.

While the conversations of medicinal and recreational marijuana have been a concern, the industrial hemp conversation has been non-existent, according to Kessler.

Whereas it is legal to buy and use hemp products, it is illegal to grow it in the states. The Hemp Industrial Farming Act looks to change that in order to promote what is described as a safe and needed to change to the nation. 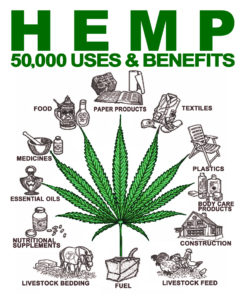 “I know that Henry Ford created a car that ran off cannabis,” Kessler said. She noted that the automotive and clothing industries create the most pollution and the integration of hemp would prevent that being a non-toxic product. The incorporation of hemp can assist in replacing thousands of products reducing the immense pollution and waste that we create.

Although at this point, the use of hemp products will be a little more expensive that can change once more people in Georgia and all over begin to realize the usefulness of the product. Kessler moved on to say that hemp is being ousted because of the threat it causes to the food, automotive and clothing industries.

For those interested in adapting hemp food products, they are rich in amino acids and protein and can be found at Whole Foods, Rainbow Grocery, Health Unlimited and other stores. Also, the Mudbuilders of Atlanta specialize in architecture utilize a hemp-based plaster which is non-toxic.

Over 1,400 local celebrations across the nation will participate in the 7th annual Hemp History Week from June 6-12. For more information, visit hemphistoryweek.com.