Sonny Digital is a record producer and rapper from Atlanta, Georgia, who rose to prominence after producing YC’s hit single “Racks” in 2011. He is best known for his production on Future’s single “Same Damn Time” and 2 Chainz’s “Birthday Song” featuring Kanye West.

Luckily we’ve had a chance to sit down with this hit producer and speak on his recent success being a Grammy nominated producer, his uprising and many more things. Video coming soon! 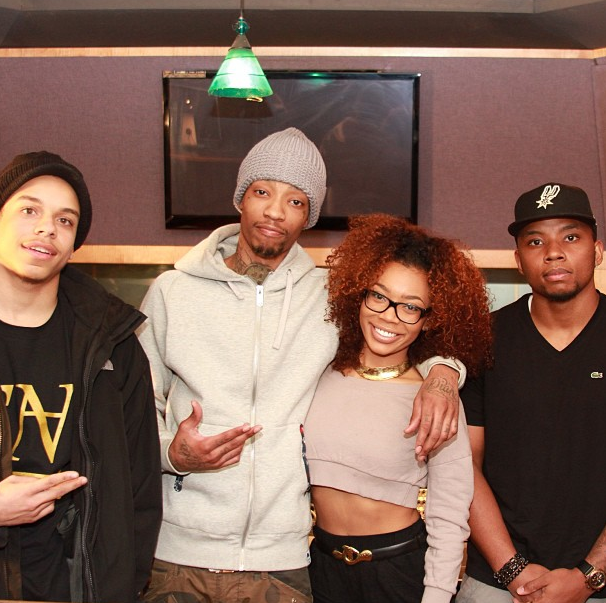 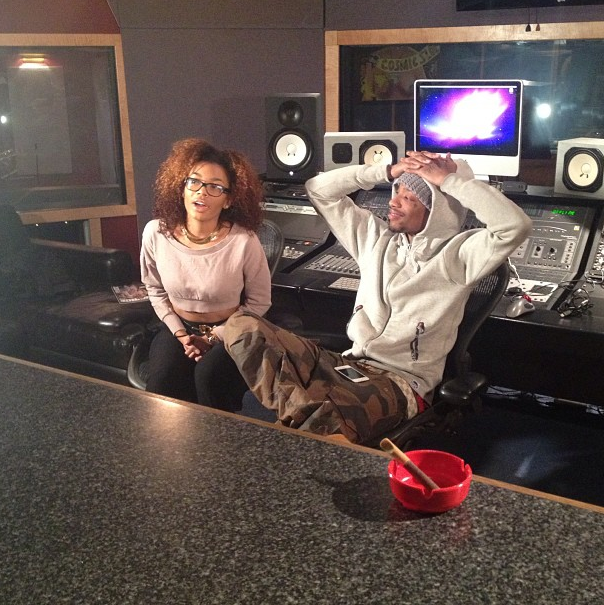 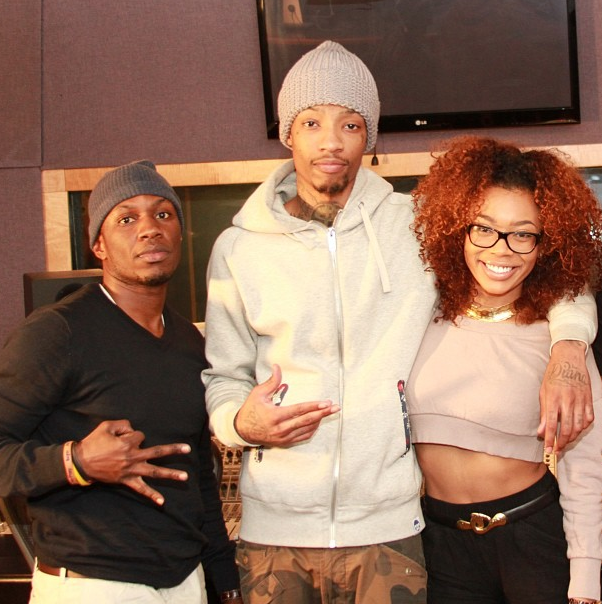 3 Wanted For the Death of Dennis Savage