Jane Park, a 13-year player on the LPGA Tour, who lives in Woodstock, was on hand at Atlanta Athletic Club to play a practice round and participate in the announcement.

“I live in Woodstock, just a few miles down the road,” stated Park. “It’s very exciting to not have to get on a plane and get to this tournament.”

The KPMG Women’s PGA Championship – one of the LPGA’s five majors – combines an annual major championship with the KPMG Women’s Leadership Summit and its ongoing charitable initiative – KPMG Future Leaders Program – all focused on the development, advancement and empowerment of women on and off the golf course. 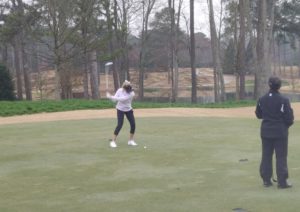 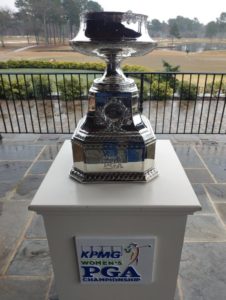 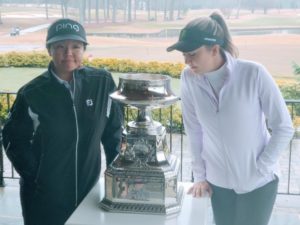