Thursday John Houser drove his car to a nearby theater in Lafayette, Louisiana where he fired nearly 13 shots from a .40 killing 2 people and injured 9 others.

He was standing up in a crowded theater while patrons watched a showing of “Trainwreck” before shooting and ultimately killing himself. He was described as a drifter who was living in a nearby motel since early July. Houser was estranged from his family, had no ties to Lafayette and had no motive that police have found, authorities said.

According to a LinkedIn page he owned the “Peachtree Pub” in 1980 & Rusty’s Buckhead Pub in LaGrange in 1998-2000. The account holder said Houser received an accounting degree from Columbus State University in 1988 and a law degree from Faulkner University in Montgomery, Ala., in 1991.

Today Columbus State confirmed that he attended and graduated in 1988. 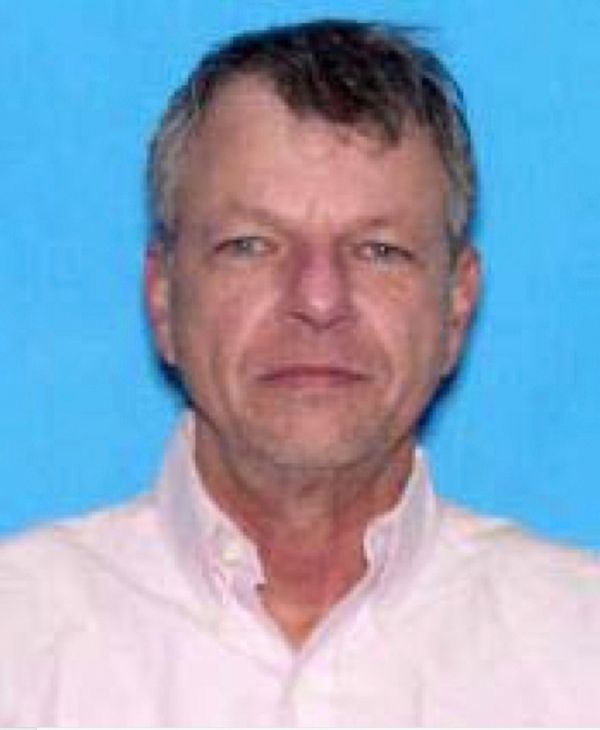