As 2016 approaches, many people are lobbying for gambling to be legalized in Georgia once Governor Deal leaves office.

Mayor Kasim Reed says that 4 casino companies have expressed interest in using Turner Field after the Braves head to Cobb County. He says he will be meeting with representatives soon about possible opportunities.

“I’m definitely going to meet with them because they have an interest in making a pretty significant investment in the city of Atlanta,” Reed said Monday.

Reed is on record for being against the legalization of gambling in Georgia but says, “It would be fiscal malpractice not to meet with them.” 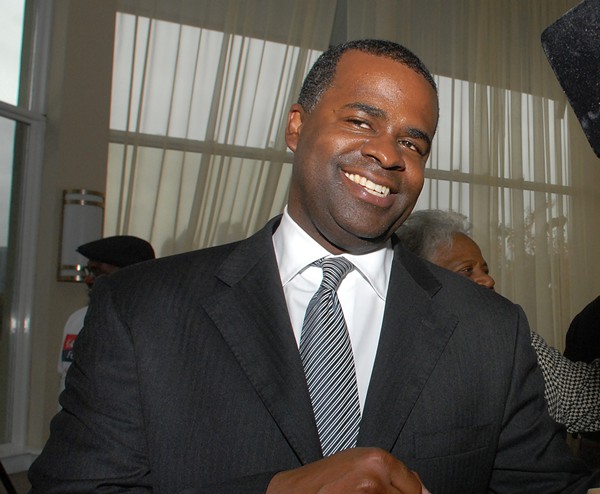 Regardless, residents are demanding the city to including them in any Turner Field transformation discussion. Georgia State has also expressed interest by proposing a 300 million dollar mixed development project which would turn Turner Field into dorms & 2 stadiums after the Braves depart.