officials say the all-clear has been given, and Langston Hughes High School is no longer on lockdown.  School officials placed the school on lockdown earlier this morning the while police searched for a possible hit-and-run suspect in the area.

Police say an SUV was stolen in Fairburn at around 7 a.m., and the driver of that stolen vehicle was likely involved in a hit-and-run accident near Highway 92 and Dodson Road.  According to Fulton Co. Police Cpl. Kay Lester, the stolen car

was abandoned near the high school.

Fairburn police say no one has been taken into custody, but the vehicle has been impounded. 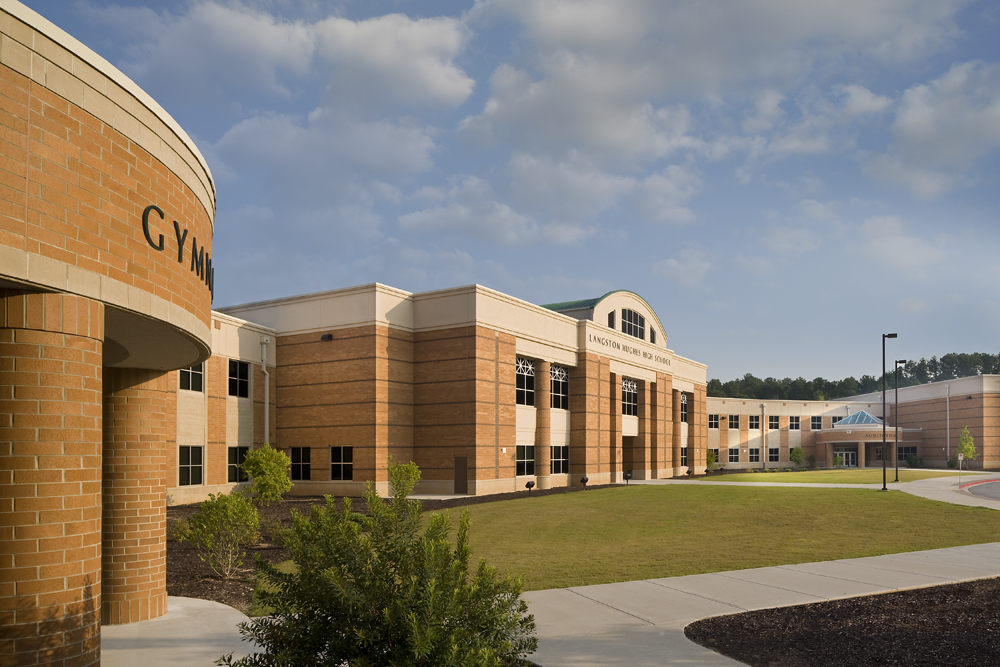