Miss Universe contestants were up bright and early on Thursday as they met members of the media from all over the world for a two-hour “press junket.”

The 2019 Miss Universe pageant is being held this year at the Tyler Perry Studios in Atlanta, Georgia with the finals on FOX on Sunday night.

Contestants were flooded with questions about their home country, their causes and then posed for picture after picture.

Miss USA, Cheslie Kryst, was one of the more popular interview requests. Kryst hails from nearby North Carolina.

“It’s great to have Miss Universe so close to home,” explained Kryst. “So many family and friends will be here. Charlotte is just a four hour drive to Atlanta and there are a couple people from North Carolina that just joined me in this press conference.”

How to watch the show:

December 8 at 7PM ET on FOX and entirely in Spanish on Telemundo.

The current Miss Universe, Catriona Gray of the Philippines will crown her successor by the end of the event. 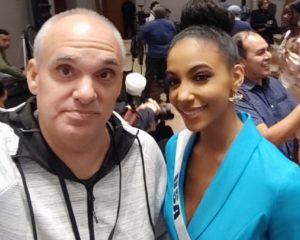 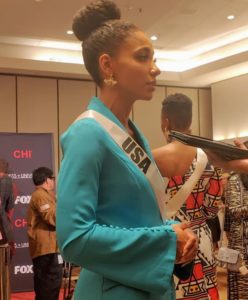 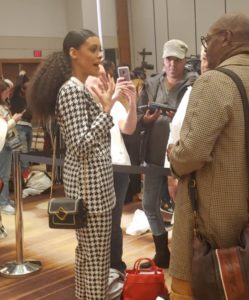 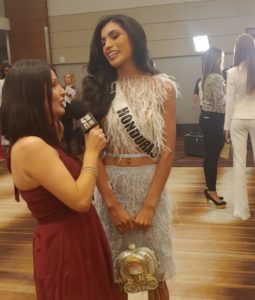 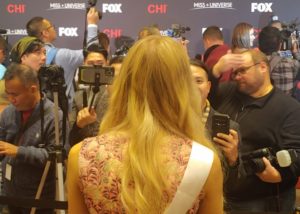 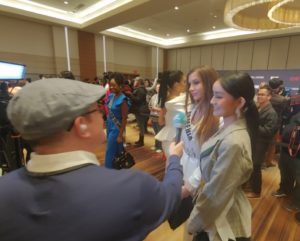 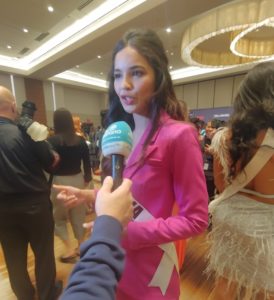