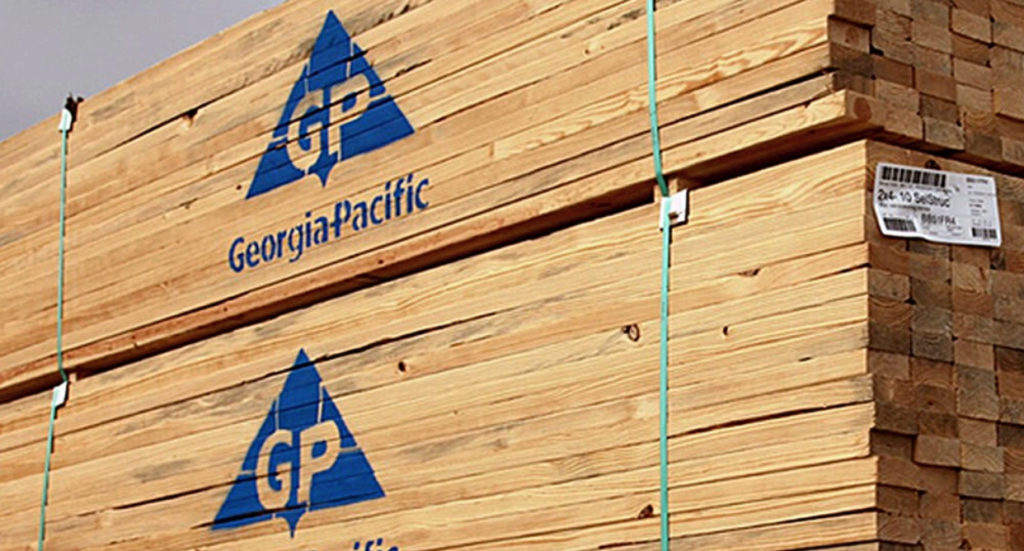 Construction on the $150 million, 320,000 square-foot, facility is scheduled to begin by the end of this year with an anticipated startup in late 2019. Once it is fully operational, the plant will employee more than 130 full-time employees and generate an estimated $5 million in annual payroll.

Fritz Mason, vice president and general manager, Georgia-Pacific Lumber said, “Albany was an attractive fit for this facility because of the talented workforce in the region; the cost of doing business; proximity to raw materials (trees); and access to rail and highways, plus we have received a very warm reception from the leadership in Albany, Dougherty County, and the State of Georgia.

Once in production, the new facility expects to receive approximately 180 log trucks a day and produce approximately 300 million board-feet of lumber a year.

Governor Nathan Deal added, “We are proud that Georgia-Pacific will expand upon its significant presence in Georgia. As one of the nation’s most successful brands, Georgia-Pacific recognizes the benefits of operating in the top state for business.

Georgia Ranked One of the 'Most Unhappiest' States in US

AT&T Has Invested Over $5 Billion in Georgia's Wireless Network