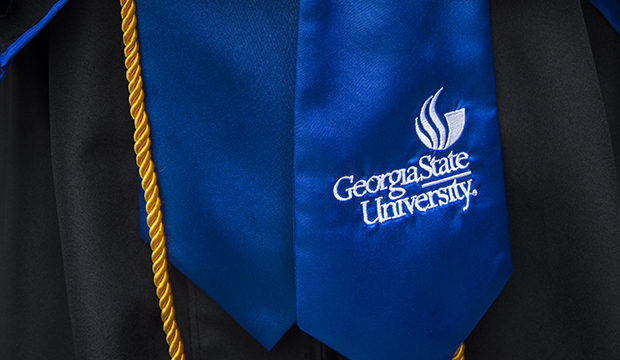 Every student who’s attended college in the past decade, myself included, will tell you how stressful and difficult it can be to get the crucial classes that you need to take in order to graduate.

However, it appears that this is becoming a major issue at Georgia State University, as the students of the computer science program are in an outcry that they can’t enroll for the courses they need, with classes filling up within hours of being posted. Why is that, you may be asking? There simply aren’t enough professors to meet the demand.

John Medlock, the Assistant Dean of Academic Services for GSU’s College of Arts and Sciences, informed WSB-TV that the interest for the major has skyrocketed by 150 percent in the past five years.

The major is becoming increasingly popular and the fact that technology is constantly upgrading and being further integrated into our daily lives could be a reason. The major can also be financially appealing as well. WSB-TV reported that a computer science major could bring in around $80,000 per year.

While the situation for the students is tense, it shouldn’t be all doom and gloom for long. The school has stated that it is currently in the process of hiring more professors to meet the students’ demands for classes. This is also beneficial for seniors who are in the most crunch time, as they will have first picks.

My name is Adam Neal. I was born and raised in Alpharetta, GA. I graduated from the University of North Georgia this past December. My passions include writing screenplays and watching movies.