Stonecrest Will Change City Name to Amazon, Georgia for Amazon

As North American cities vie for the chance to be chosen by Amazon as the home of its second headquarters, one Georgia city has stepped up to the plate. The city council of Stonecrest, Georgia voted 4 to 2 on Monday to change its name to Amazon, Georgia and give the company 345 acres of land if Amazon selects it as the HQ destination, according to local media.

Amazon, Georgia doesn’t quite have the same ring as say, Toyota City — headquarters to Toyota Motors in Japan — but it definitely makes for a unique (if desperate) offer. “There are several major US cities that want Amazon, but none has the branding opportunity we are now offering this visionary company,” said the city’s mayor, Jason Lary. 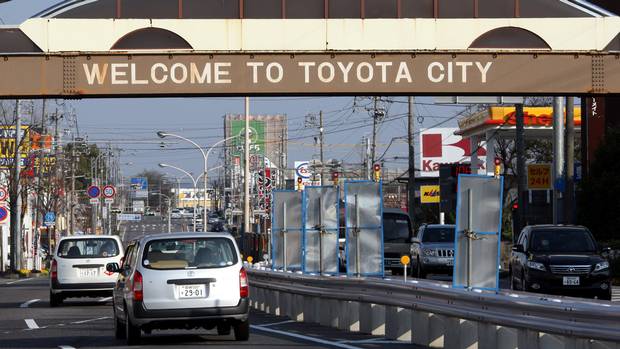 And it’s exactly the kind of romantic proposal Amazon wants to hear. The company is asking cities to provide incentives like tax credits, fee reductions, relocation grants and more in order to become the second headquarters. This definitely falls under “more.” Amazon’s home remains Seattle, Washington, which would seem to take at least that one state out of the running.

Rebadging itself as Amazon, Georgia is exactly the differentiator that the tiny city of Stonecrest (formed just last year) desperately needs if it has any hope of competing against the likes of big cities like New York, Dallas, and others. Stonecrest has a mall, a nature preserve, and a national heritage area, but its town population is only a little over 20,000.

Amazon has set October 19th as the deadline for accepting proposals for its second headquarters.

via Shannon Liao from The Verge