The Walking Dead is NOW HIRING

Ever wanted to work for one of the most popular television series in history? What about a show that films right here in Georgia?

Well here’s some good news, AMC Networks is now hiring TONS of jobs across the country.

AMC Networks deliver AMC, IFC, SundanceTV, WE TV and IFC Films along with a BBC America through a joint venture with BBC Worldwide. The network corporation is hiring a ton of positions including Designers, coordinators and programmers. 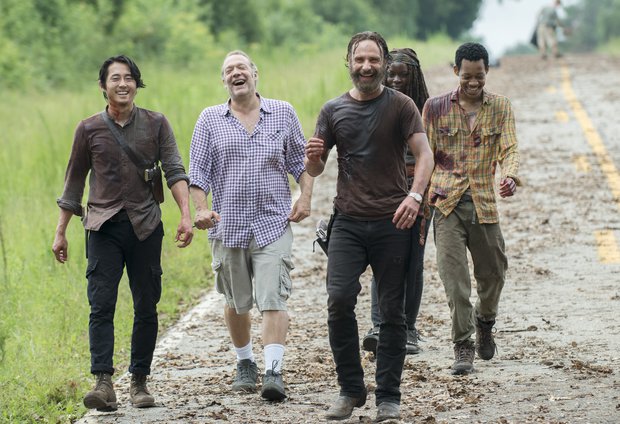 According to Georgia.org, producers are ramping up production for a new Walking Dead project called, The Walking Dead Retrospective. Filming is expected to take place in Atlanta, Georgia and AMC is now hiring crew members to work on the hit TV show. If you are interested in a job with The Walking Dead, send your resume and contact information to: twd7production@gmail.com.

You can also apply here!

Posting a picture on Instagram about The Walking Dead soon..

Waka Flocka Has One of the Realest Interviews Ever