Unfortunately, Craigory Burch was murdered in a home invasion. 🙁

Our condolences go out to his family and friends. Read his the story here: https://www.gafollowers.com/craigory-burch-killed-in-home-invasion-after-winning-lottery/

Craigory Burch Jr., a Fitzgerald forklift driver, has won nearly half of a million dollars from the Georgia Lottery.

Burch matched all five numbers from the Nov. 29 Fantasy 5 drawing, winning the $434,272 jackpot, according to a Georgia Lottery news release.

“My right eye and hand had jumped for the past two weeks,” Burch stated about his inspiration to purchase the ticket. “I knew that I would come into money.”

The lucky lottery winner was in disbelief when he discovered he’d won, the news release states.

“I couldn’t believe it at first. I was stunned,” he said. “I’m still overwhelmed,” he stated in the release. 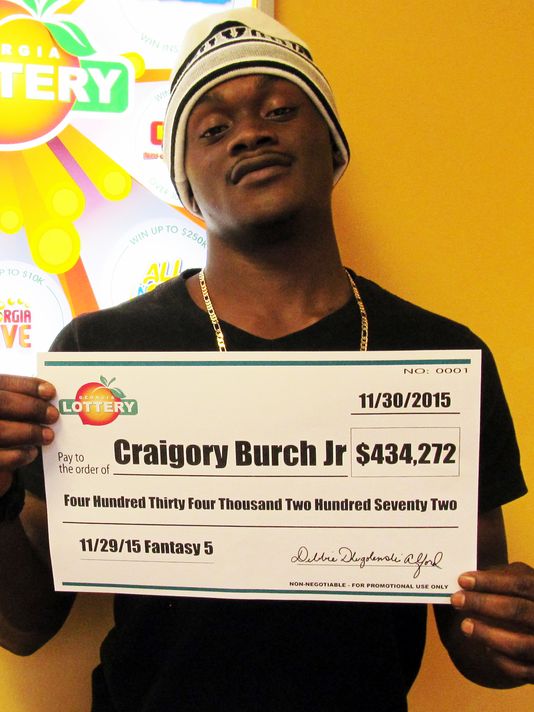