5 Reasons You Should Attend The 2014 Georgia Peanut Festival

Tradition is a huge part of the success of the parade and festival after. If it hadn’t been for the long standing tradition of the event, not that many people would show up. The 51st Annual Georgia Peanut Festival could be one of the best and will defintely continue a long tradition of a successful event for the city of Sylvester. 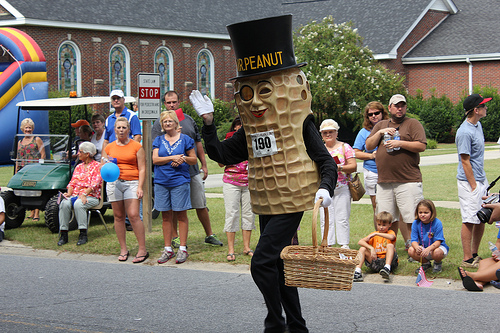 The Parade has always been a part of the Festival. Just recently was there even a festival created. The festival has grown into something entirely different in the past few years. Families from all over come to Sylvester and have an awesome time together. Whether it’s buying a funnel cake or buying a really cool light up necklace for your youngest. The festival has now became the focal point of such a great event.

Yes, the parade itself is a reason to attend the Georgia Peanut Festival. Without the parade there wouldn’t be an event, honestly. The floats vary from sizes, shapes, colors, and people on them. Some of them are fun to look at and some are down right scary. The confederate soliders shooting in the air will scare you so bad and then recerational legaue football teams will make you smile and look forward to having your own kids. The parade is the place to be on the 3rd October in Sylvester every single year. 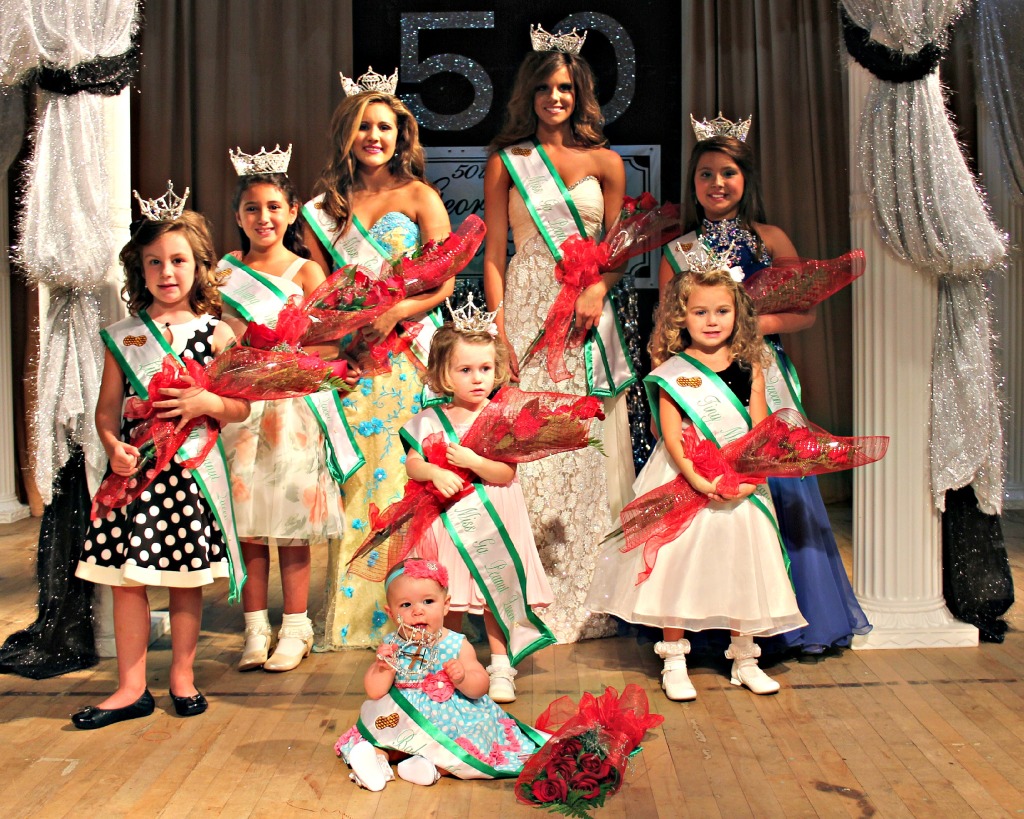 Beautiful people are fun to look at. Having a float full of cute little girls and very nice looking 20 something year olds is amazing. The Peanut Festival Paegants are also a huge point to get across to the outsider looking in. A lot goes into making the girls look the way they do and it’s a honor for them to ride on the float with all the other winners on it and yes the float they ride on is also very beautiful. 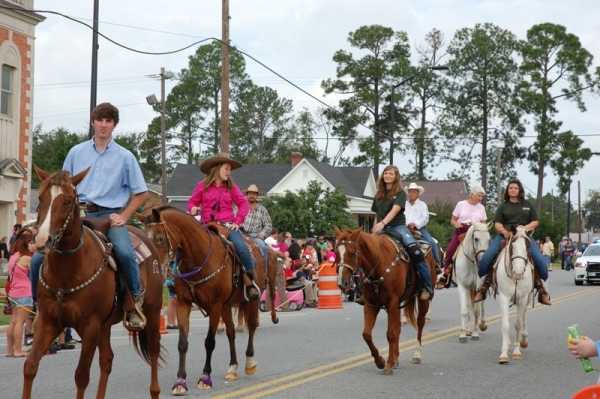 As mentioned above, family fun is a reason you should attend the Georgia Peanut Festival. Fun in general can also be a reason for you to attend. You don’t have to have to family to attend. Hearing the middle school band play as the parade goers file in is fun. Seeing everyone you used to go to high school with is fun. It’s just an all around great time where the whole city comes together and celebrates the city’s rich tradition in peanuts.