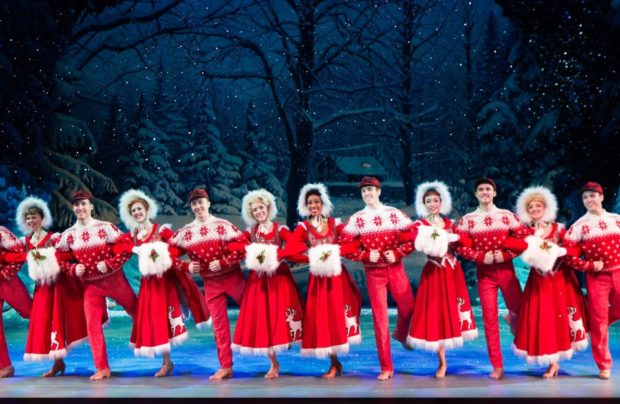 Atlantans are Guaranteed a ‘White Christmas’ at Fox Theatre

Fifth Third Bank Broadway in Atlanta announced today that IRVING BERLIN’S WHITE CHRISTMAS, the stage adaptation of the beloved classic film, is coming to Atlanta this holiday season. The heart-warming celebration of Americana will begin performances at the Fox Theatre on Tuesday, November 27 for a limited one week engagement through Sunday, December 2.

There is no better venue in Atlanta to see a Christmas show at than the Fox Theatre.

The New York Times exclaims “this cozy trip down memory lane should be put on your wish list.” And, the New York Daily News hailed IRVING BERLIN’S WHITE CHRISTMAS as “a holiday card come to life.”

IRVING BERLIN’S WHITE CHRISTMAS features Music and Lyrics by Irving Berlin with Book by David Ives and Paul Blake and is based upon the Paramount Pictures film written for the screen by Norman Krasna, Norman Panama and Melvin Frank.

This show is sure to put you in a Christmas mood.

This brand new production of IRVING BERLIN’S WHITE CHRISTMAS is produced by Work Light Productions. The creative team includes direction and choreography by Randy Skinner, scenic design by Anna Louizos, scenic supervision and adaptation by Kenneth Foy, lighting design by Ken Billington, and sound design by Peter Fitzgerald and Erich Bechtel. The tour is produced by agreement with R&H Theatricals, an Imagem Company. 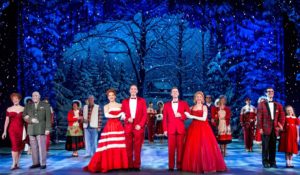 White Christmas at the Fox 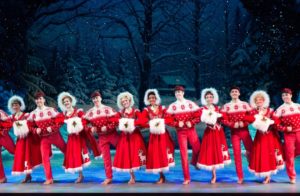 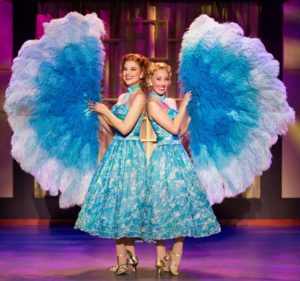