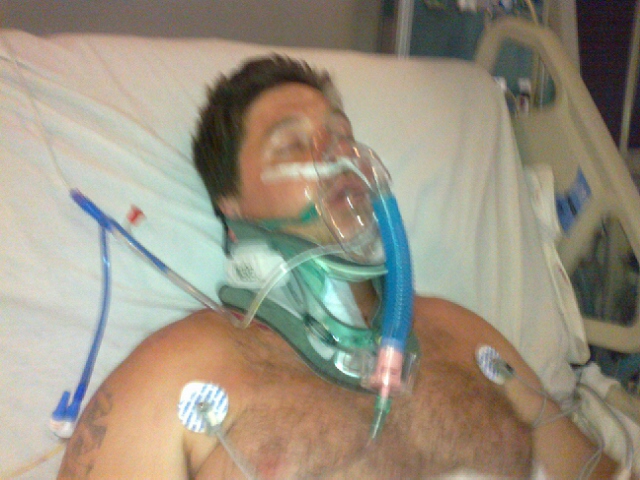 A good Samaritan has been left paralyzed after he dove into a swift-moving creek to save a 4-year-old girl who was being swept away.

Even though Michael Patterson is being hailed as a hero, he has no insurance to cover what will be thousands of dollars in health care costs and rehabilitation.

“I was terrified, that’s it. I mean it’s my daughter,” said Carlissa Jones, talking about seeing her 4-year-old daughter Javea being swept away down Euharlee Creek along the Silver Comet trail.

Carlissa Jones told Channel 2’s Diana Davis it was the worst moment of her life, seeing her daughter scream for help.

“She’s underwater. All you can see is the top of her head. She was not making any noise. All I could see was her head,” Carlissa Jones said.

Michael Patterson, a father himself, saw it happen and heard Javea’s screams. Jones said he dove in to help.

“He jumped in head first and after I grabbed her, I looked back and he was floating on top of the water,” Jones said. 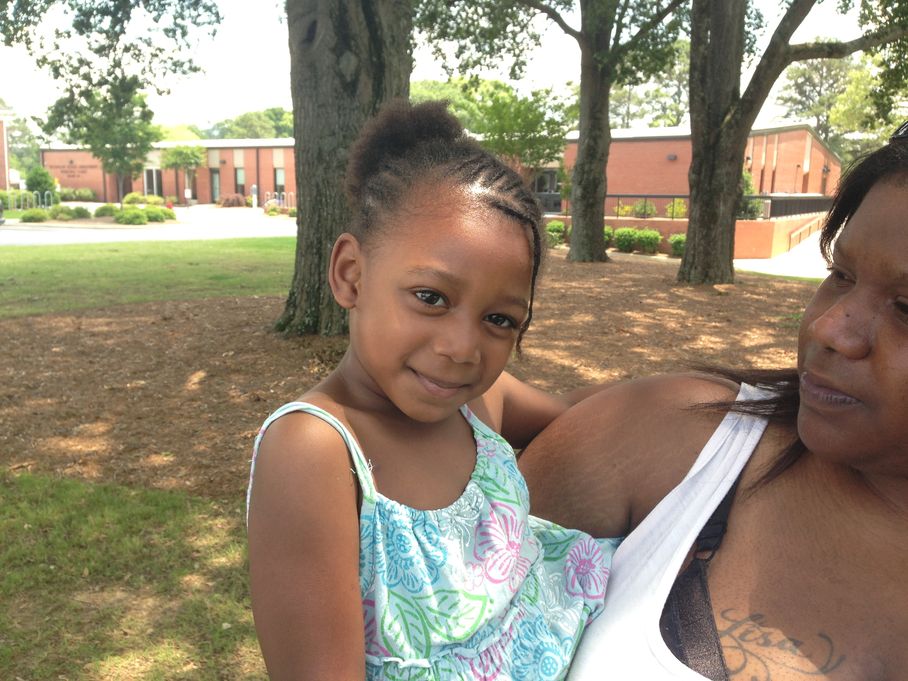 Though the water in the river was moving fast, the stream bed was very shallow and rocky. Patterson broke his neck the moment he hit the water.

Davis went back to the river and spoke to Peyton Janotee who saw the drama unfold and Patterson’s son in a panic.

And he wouldn’t wake up. The ambulance came and they tried to do CPR. Patterson was rushed to Redmond Medical Center in Rome. He is in intensive care, paralyzed from the chest down.

Though he’s been told about his paralysis, Patterson’s mother, Vicki Jones, told Davis her son still has not fully grasped how badly he is hurt.

“I just want to wake up from this nightmare.” Vicki Jones said.

Patterson is a Sheetrock hanger. He had just started a new contracting job so he does not have health insurance.

His father is also hospitalized, dying of cancer. His mother, Vicki Jones, told Davis she doesn’t know where to turn.

“Pray and pray, and have a lot of faith. That’s all I can do,” Vicki Jones said.

She hopes somehow a fund will be set up to help with her son’s medical bills.

This is the second time in two weeks Michael Patterson has jumped in to save a life. He and another man pulled the driver of a tanker truck to safety after his rig was hit and burst into flames.

Vicki Jones said that how her son has always been.

“He said he did what he thought, what he hoped anyone else would have done for him. That’s not a very common thing anymore, for anyone to care about someone they don’t know,” Vicki Jones said.

Javea Jones said she is still scared but unhurt. Her mother, heartsick about Michael Patterson’s injuries, is still very thankful for his bravery.

“He’s a hero and an angel,” Vicki Jones told Davis.
Anyone interested in helping out the family can email them at FriendsOfMikePatterson@gmail.com.

A Facebook page also has been set up with updates on Patterson’s condition.

Ludacris Gets Into a Fight at Prive Nightclub in Atlanta

How Celtics & Clippers Trade Can Benefit the Hawks