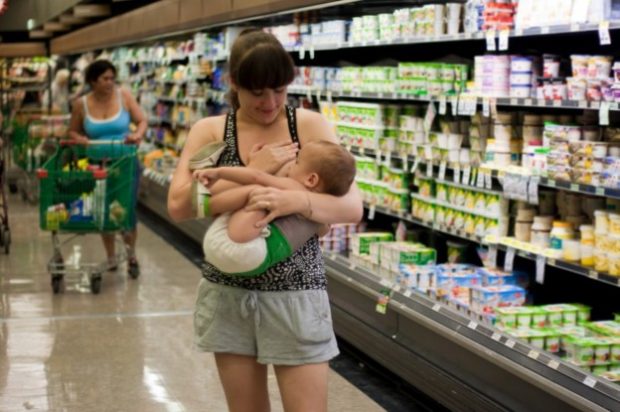 COLUMBUS, Ga. — A Georgia woman says a sheriff’s deputy threatened to arrest her because she was breastfeeding at a grocery store.

Savvy Shukla took to Facebook after a trip to a Piggly Wiggly on Sunday where the deputy told her she needed to cover up because someone might find her breastfeeding offensive.

Shukla said she told the deputy that Georgia law allows public breastfeeding, but the deputy got upset.

She also wrote the deputy said he could see her areola and that if someone else saw it, he would arrest her.

On Monday, Muscogee County Sheriff John T. Darr took to Facebook to address the incident. He confirmed that public breastfeeding is legal in Georgia.