James Brim has been hired as Assistant General Manager and Beverage Director. James’ experience includes working as a sommelier at James Beard Award-winning Chef Linton Hopkins’ Restaurant Eugene and serving as Manager at Maggiano’s Little Italy. He also spent time at Atlanta establishments including Asante, City Winery, Vino Venue, BoccaLupo, Sotto Sotto and Bones, all while mastering the art and science of wine. James is a Certified Sommelier and graduate of the Urban Growers Boot Camp from the Truly Living Well Center for Natural Urban Agriculture, where he works with urban growers in Atlanta to advance the philosophies of “farm to table” and “grape to glass hospitality.

Austin Goetzman will serve as Sous Chef. He was born in Alabama and fell in love with cooking and hospitality at a young age and was inspired by his grandmother while learning alongside her in the kitchen. Looking to build upon the professional experience he gained, Austin opted to study at The Art Institute of Atlanta and earned a degree in Culinary Arts. After graduation, Austin worked in fine dining establishments around Atlanta such as Aria.

Lindsey Davis is set to fill the role of Pastry Sous Chef. Originally from New Orleans, she found inspiration in the culinary traditions of her hometown. That passion encouraged her to pursue degrees in Baking and Pastry Arts and Foodservice Entrepreneurship at Johnson & Wales University. Upon graduation, Lindsey joined the team at Alon’s Bakery & Market in Atlanta as a pastry cook, assisting in daily production and creation of chocolate confections and other desserts. She also worked as a pastry chef at Fuzzwig’s Candy Factory in Newnan and as a team leader at Cacao Atlanta, where she developed procedures for tempering bean-to-bar chocolate.

These team additions accompany the recent announcement of Peter Hill stepping into the role of General Manager. Helming the kitchen are Executive Chef & Partner Ron Hsu bringing culinary chops from Michelin-starred Le Bernardin and Le Colonial, and Chef de Cuisine & Partner Aaron Phillips, whose past experience includes time at Le Bernardin, Jean-Georges’ The Mark Restaurant and The Four Seasons Hotel.
If you would like more information you can visit their website at www.lazybettyatl.com. You can also stay up to date with Lazy Betty by following them on social media platforms such as Facebook, Instagram or Twitter. 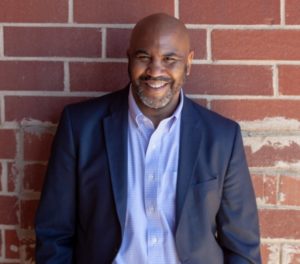 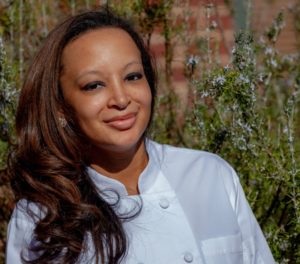 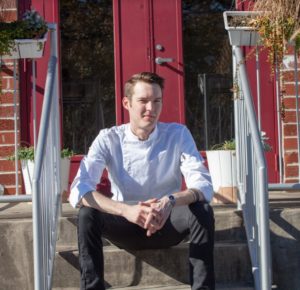 Flash Flood Watch Issued For Most of Georgia

Chick-fil-A reveals its most-ordered items of 2018