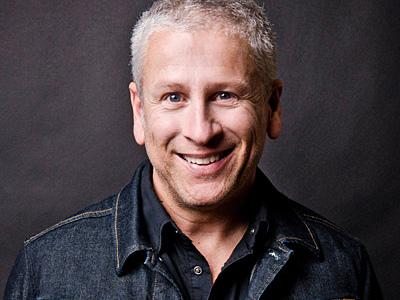 The evangelical pastor chosen to give the benediction at President Barack Obama’s inauguration has withdrawn after anti-gay remarks he made 20 years ago surfaced.

The Rev. Louie Giglio of the Passion City mega church said in a statement Thursday that he’s withdrawing because he thinks the message of mercy he intended will be dwarfed by attention to his past comments.

Audio of the sermon was posted Wednesday by the liberal website ThinkProgress. In the sermon, Giglio condemns what he called the aggressive pressure to condone the “homosexual lifestyle.”

In the sermon he goes on to say “The only way out of a homosexual lifestyle … is through the healing power of Jesus. We’ve got to say to the homosexuals, the same thing that I say to you and that you would say to me … it’s not easy to change, but it is possible to change.”

Addie Whisenant, a spokeswoman for the Presidential Inaugural Committee, says the committee had chosen Giglio because of his work to end human trafficking. Whisenant says the committee wasn’t aware of Giglio’s past comments when they invited him. The inauguration takes place on January 21.