How to Obtain a Medical Marijuana Card in Georgia 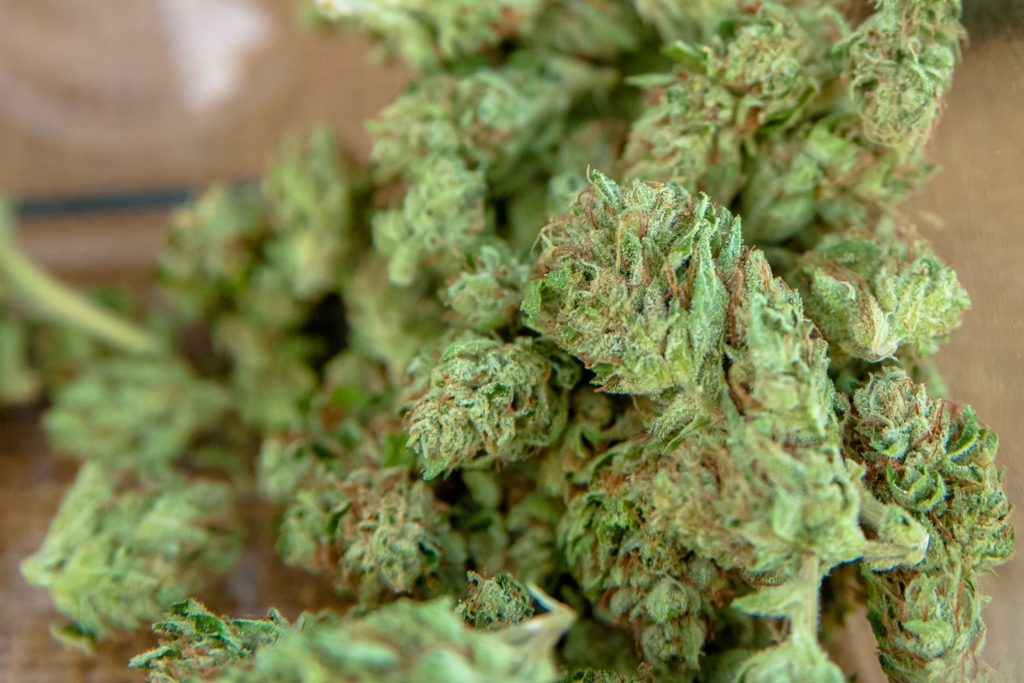 A patient must be under the care of a physician and two sets of forms must be filled out. These forms will be sent to the Georgia Department of Public Health to determine the eligibility of the patient and the prescribing physician. Because many insurance companies will not cover an exam for medical marijuana purposes, the patient may have an out-of-pocket cost of as much as $225.

If the application is approved, the patient will need to pay a fee of $25 per new card at one of 18 public health offices authorized to distribute them. The card will be valid for two years from the date issued and may take up to 15 business days to process and be ready for pickup.

If you obtain a card, it is legal for you to possess 20 fluid ounces of low THC cannabis oil. However, the new law does not cover how low THC oil is made, purchased or shipped. The sale of any form of marijuana remains a violation of both state and federal law. The law does not allow the sale or possession of marijuana in leaf form or allow retail stores to sell products made from marijuana, such as baked goods, candy or any such items known as edibles.