Channel 2 Action News has confirmed an Atlanta police officer fired his weapon after he was cut by a person at a park. The incident happened at Woodruff Park in the middle of Georgia State’s campus near Edgewood and Peachtree.

A Georgia State University spokesperson confirms one of their officers was stabbed at Woodruff Park in downtown Atlanta.The person who stabbed the officer was shot by an Atlanta Police officer. That person was taken to Grady Memorial Hospital. 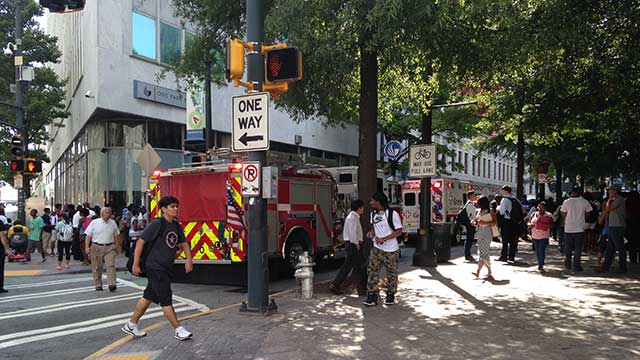 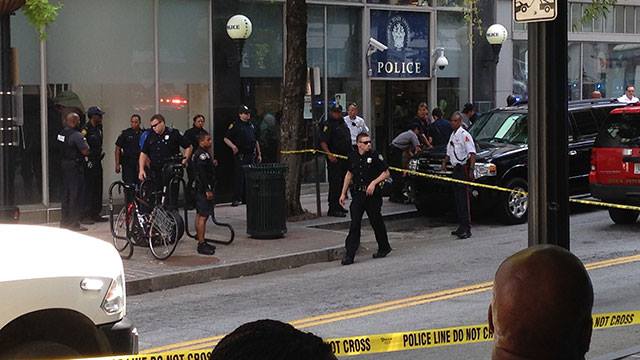