Reports of a Second ‘Big Foot’ Sighting in North Georgia

(Gray News) – Within a week’s time, there have been two reported sightings in northeast Georgia of a creature suspected to be the legendary Bigfoot.

Details were posted on the Facebook page for “Expedition: Bigfoot,” a museum in Cherry Log, Georgia, dedicated to Bigfoot, aka Sasquatch.

The first reported sighting of the fabled creature – which has never been proven to exist – was detailed in a Wednesday, May 22 post. 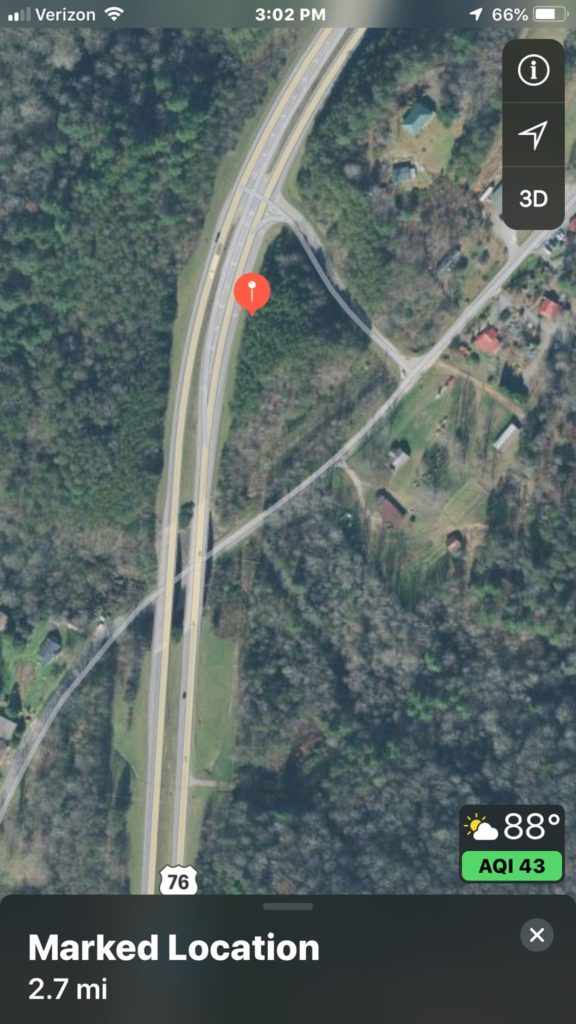 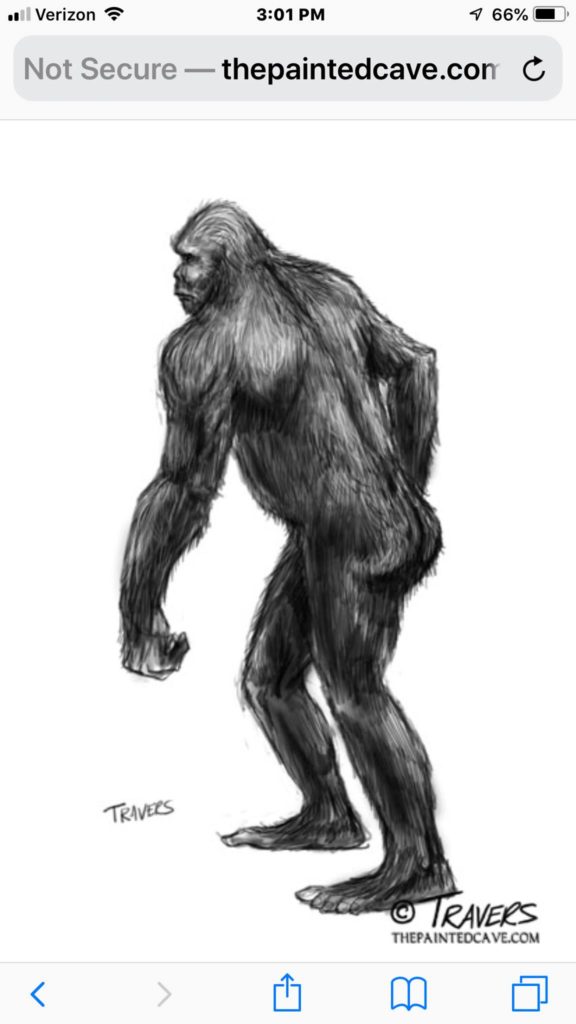 “Expedition: Bigfoot” wrote that a driver “braked when he saw what he described as a very dark, 7-8’ tall, hairy, two legged creature with a pointed head,” walking along the shoulder of a road and into the woods around 8:30 p.m. on Monday, May 20, between Ellijay and Blue Ridge, Georgia.

“He said the arms were very long and it walked with the arms extended from its sides,” the post continues. “He pulled over skidding on the gravel, and waited on the back side of the small patch of woods thinking it would emerge on the other side … it never did.”

The page gave an update on Memorial Day, writing a man who saw the post about the original sighting called “to say he saw a black/gray one in Rabun County near Clayton on his way to work.”

The post continues: “It was walking thru a field early am and knelt down at a branch where there are trout present. At this point, he was at his closest to the creature, 50 feet. When the witness moved (he’d exited his truck to get a better view), the creature saw him and walked back to the woods. This gentleman, like so many others, was never a believer. Thank you for the call, sir.”


According to the Charlotte Observer, the Facebook page and museum are operated by David Bakara, who said there have been other Bigfoot sightings in the mountainous and heavily forested region of northeast Georgia.

Edward Lee, the man who reported the May 20 sighting to Bakara, told the Observer that although he fears being ridiculed for his claim, he does really believe he saw Bigfoot – though he’d never considered himself a believer until his encounter.

“My own wife didn’t believe me, I guess,” he said. “It wasn’t no bear. It was walking straight up, like a human, with long arms swinging back and forth like a monkey.”

Unsolved Mysteries: The Disappearance of Sherri Holland on I-75 (1996)