Siblings in Effingham Get Caught Having Sex in Church Parking Lot

Effingham County Sheriff’s deputies responded to the area of Hester Road and Highway 30 because of a report of a prowler shortly after 4 a.m.

While deputies checked the area they located a male and a female walking in the area. When deputies investigated further, deputies determined the couple were brother and sister and were having sex in a Kenworth Enterprise Tractor Trailer.

“Christopher Buckner, 20, or Guyton and her brother, Timothy Savoy, 25, of Jackson, GA, were inside of the tractor trailer at the County Side Baptist Church on Highway 30 having sex prior to being stopped by deputies,” Sheriff’s Spokesman David Ehsanipoor said.

The siblings were arrested and charged with incest, sodomy and prowling.

A 20-year-old woman in Georgia and her 25-year-old brother watched “The Notebook” on Monday . . . and it inspired them to get-it-on. They had sex three times in a church parking lot, but the cops caught them. They were arrested and charged with incest. They hopped in a tractor trailer, parked in a CHURCH’S parking lot, and proceeded to get-it-on with each other. Someone called the cops, the police found Christopher and Timothy, then realized they were siblings. And they admitted they’d had sex three times after watching “The Notebook”. They were arrested and charged with incest, aggravated sodomy, and prowling. 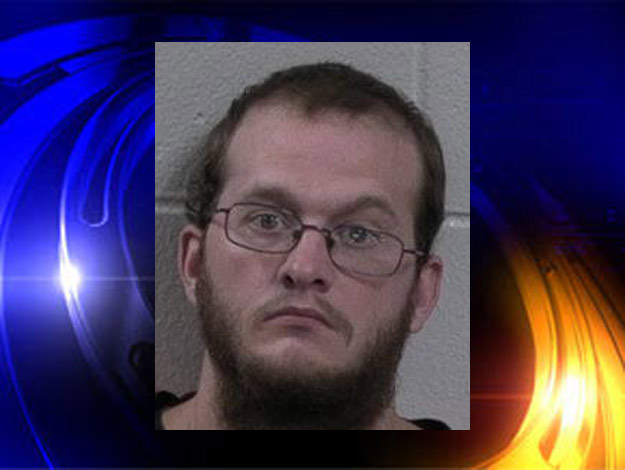 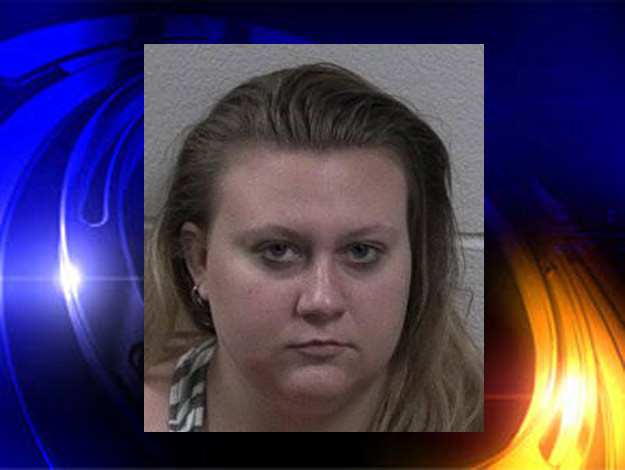