Everyone these days knows about Uber and how effective it is, but over the past few months their popularity has been suffering.

The successful transportation app only has a slim lead over its main competitor, Lyft, which as of late has been making great strides. Lyft announced on Thursday that the company would be expanding its services to 50 more cities around the US to bring the count close to 300 cities. While the gap between Uber and Lyft is still there, the tides have been turning for some time now.

How To Treat Hair Loss The Right Way

Thousands and thousands of people have been deleting Uber and boycotting the app in midst of some serious controversy surrounding what seems to be its CEO’s support of Donald Trump and the Muslim ban. On top of that, former female engineers have come out saying that they were sexually harassed in the workplace. With all of these problems stacking up, #DeleteUber has become a top trend in the social media charts and has sent Lyft to the top of the app list.

Uber CEO, Travis Kalanick has taken measures to repair the damage that was done like create a $3 million legal defense fund to aid Uber drivers with immigration and translation services. Uber has also stated that they will back out of Trump’s advisory council. The sexual harassment charges will be taken care of by US Attorney General Eric Holder.

This just goes to show that public image and social media holds an immense amount of power over companies and what could happen. Sharing a certain view or not acting upon political unrest can shift the favor of the public, and that’s what matters the most today. Political unrest has led to disturbances everywhere, and from what we can see; it’s taking its toll on Uber. #DeleteUber is still going strong, and Lyft is enjoying every second of it. 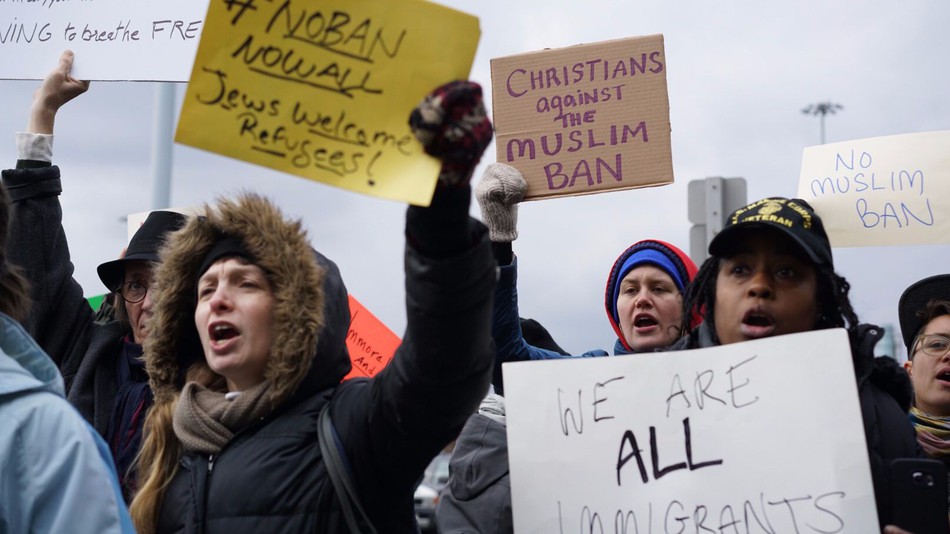 While not every hashtag driving social media effort has been successful, the #DeleteUber campaign is powerful in the fact that it shows how consumers can actually have their dollars impact change in the world around them. Writing letters to local politicians is an okay strategy, but if we have learned nothing else from Donald Trump’s journey into the White House—it’s that money still speaks louder than any individual. It all goes back to the age old saying of “Put your money where your mouth is.”

Now that consumers are speaking with their dollars, Lyft is able to expand and Uber is focused on damage control.

Street Fighter V Invitational Coming to Atlanta Thanks to ELEAGUE