Atlanta Population to have 2.5 Million More People by 2040

September 3, 2015 Atlanta - Traffic backs up on I-85 southbound near 17th St. on Thursday, September 3, 2015. Epic levels of traffic were expected for the commute on Thursday due to Falcons and Georgia Tech football games, DragonCon attendees arriving into town, a visit by Vice President Joe Biden and workers getting an early start to the holiday weekend. JONATHAN PHILLIPS / SPECIAL

The Atlanta Regional Commission predicts the metro area will grow by 2.5 million people by 2040.

That’s about the population of metro Charlotte, North Carolina.

“If you look at the recent past, Atlanta has been one of the fastest-growing metro areas in the nation, and we were one of three metros over the last decade to add more than 1 million people,” ARC official Mike Carnathan said.

People are moving to the metro area because of the strong economy and the projected addition of 1.5 million jobs to the area, according to the commission.

“(And the) weather, climate, amenities … the weather always helps, but mostly it’s the jobs,” Carnathan said. 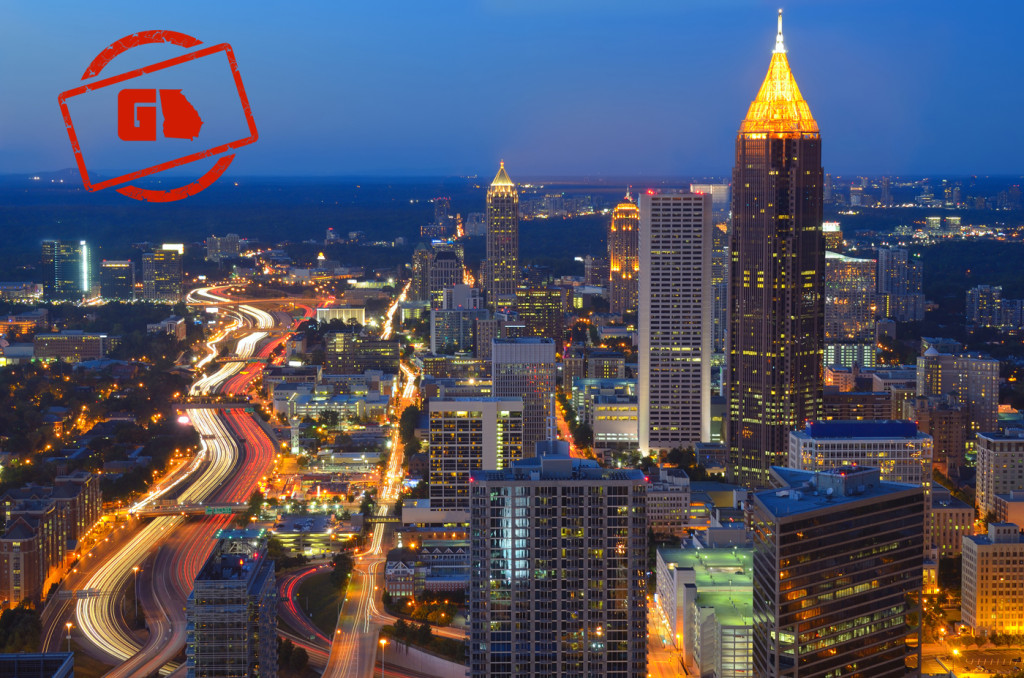 The growing population will also be diverse.

Hispanics living in the metro area are expected to spike in the region’s core counties. By 2040, Gwinnett County will be 37 percent Hispanic, the commission says.

Forsyth County is projected to be the epicenter of the growth, doubling its population to about 430,000.

“I think it’s great. It attracts families and young adults and professionals to the areas and all the growth, especially what we’re seeing over here, is pretty amazing,” one Forsyth County resident said.

“That’s a lot more people coming and you know, I think the city needs to expand a bit more for that to happen,” another resident said.