Every year the American Kennel Club compiles a list of Atlanta’s top 10 favorite dog breeds. Last year, the Labrador Retriever remained at the top spot, the very popular dog has been the most popular breed in America for the last 25 years according to AKC.

Mainly because it’s a great family dog if given enough exercise. Labrador’s are always happy and upbeat, in a transplant city like Atlanta, the Labrador makes for a perfect addition to the house.

VIDEO: Man locks himself in cage with a Pitbull

The boxer fell out of contention from 6th to 10th, same with the Yorkshire Terriers which dropped from 7th to 9th. 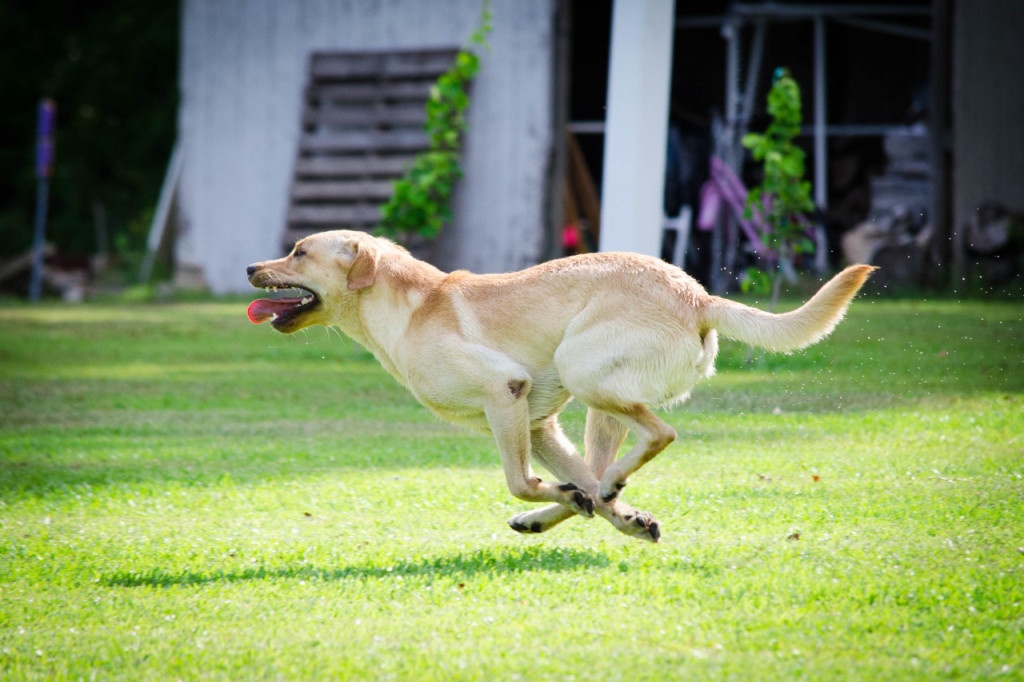 The Georgia House of Representatives has passed a bill to possibly name a “state dog”. Could the Labrador Retriever  be Georgia’s state dog?