This weekend another confederate flag rally was held at a Wal-Mart in Georgia. This rally had nearly 400 people & came recently after Wal-Mart refused to sell a woman her pre-ordered class ring with a Confederate flag.

Within the last month:

“KKK” wants to adopt a road sign in Blairsville, GA

Black church burned down by arson in Macon, GA 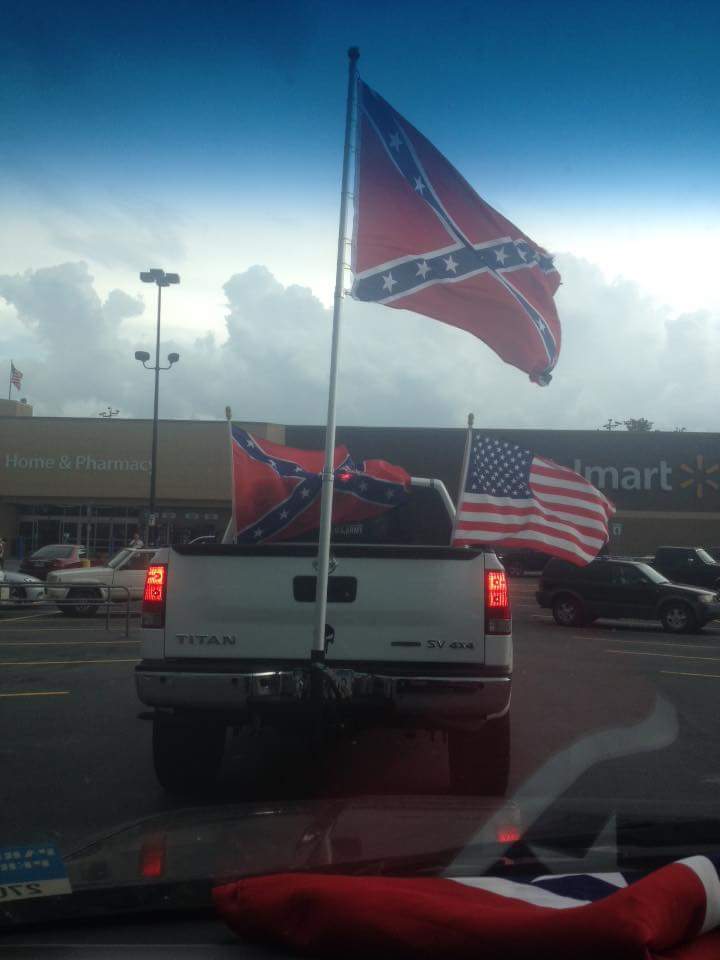 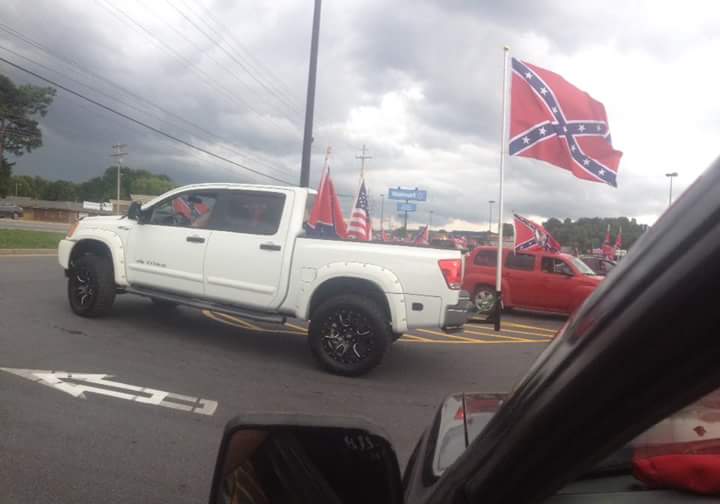 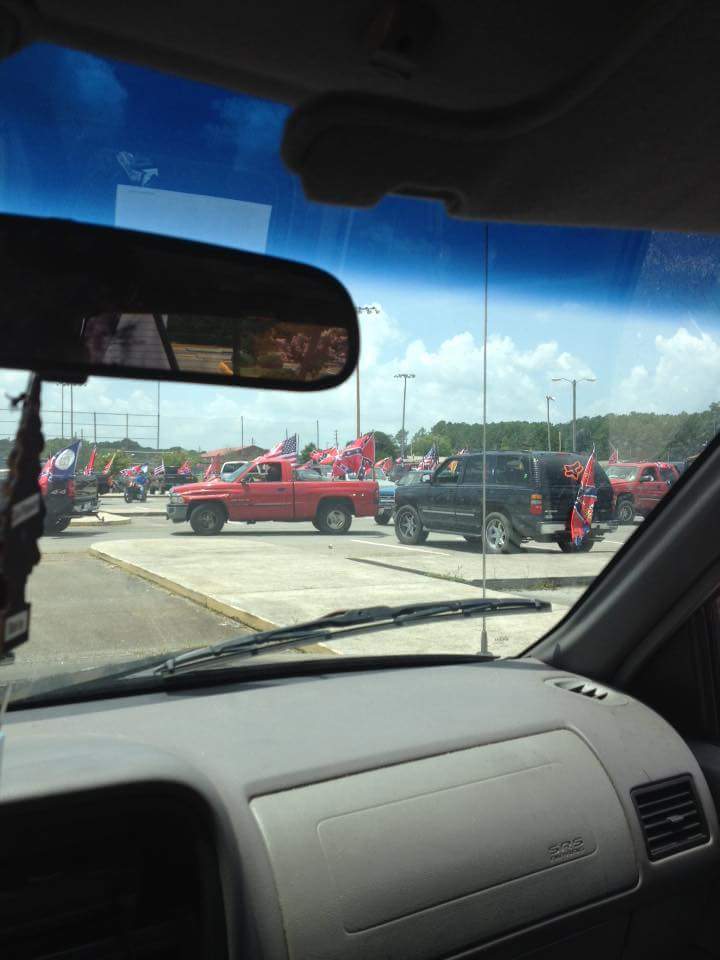 If you’re really looking for an inside look to one of these rallies, watch this video of another rally that recently was held in Rome, GA.
Tags: calhounconfederate flagconfederate flag rallydaltonracerally
Share192Tweet120
Next Post

7 Driving Laws EVERY Georgian Should Know