The state of Georgia is taking a lot of heat after passing legislation for House Bill 757 known as the “Religious Freedom” bill. Very similar to the ‘religious freedom’ bill passed in Indiana last year, HB 757 would allow discrimination to the LGBT community.

For example, it would be legal for a hospital to refuse treatment to anyone apart of the LGBT community just because of their religious beliefs.

The legislation passed and currently awaits for Governor Nathan Deal’s signature. Since the passing, businesses across Georgia have been threatening to relocate, Disney and Marvel being the latest. 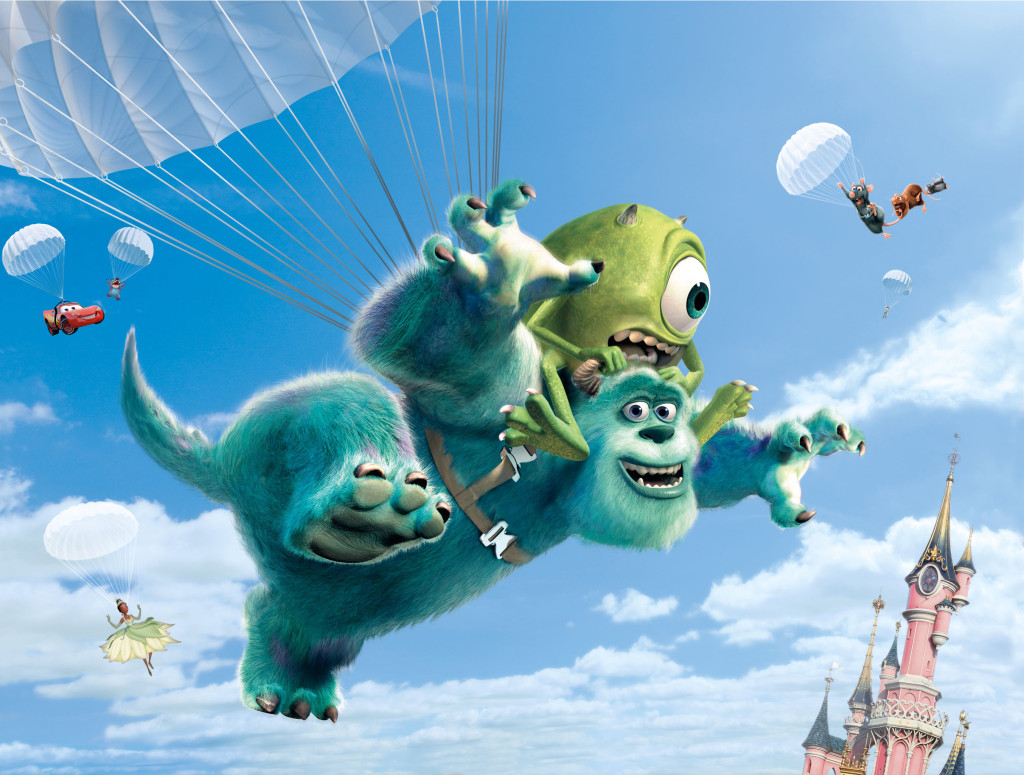 Yesterday, Disney and Marvel said they would, “take their business elsewhere” if the bill was passed into law.

“Disney and Marvel are inclusive companies, and although we have had great experiences filming in Georgia, we will plan to take our business elsewhere should any legislation allowing discriminatory practices be signed into state law,” a Disney spokesman said on Wednesday.

The two are the latest to express concern at the passing of HB 757.

Last week, the NFL said they will pull any chance of Atlanta hosting the Super Bowl if this law passes.

Originally, the bill was presented to protect pastors who refused to perform same-sex weddings. The first time HB 757 was presented is passed unanimously 161-0. More recently, extra “protections” were added, and the bill passed 104-65.

The Governor earlier this month suggested he was against signing the bill. Nathan Deal used bible verse to make his point, saying: “We do not have a belief, in my way of looking at religion, that says that we have to discriminate against anybody.”

“I think what the New Testament teaches us,” he continued “is that Jesus reached out to those who were considered outcasts.”

What do you think about businesses pulling out of Georgia?

Improvisation is Valuable. Break in with Dad’s Garage Improv Workshop

Atlanta Police Officers Relieved After Fighting Over Who Can Run Faster