Governor Nathan Deal says he does not want to participate in a primary debate to be broadcast statewide to residents of Georgia, according to organizers. 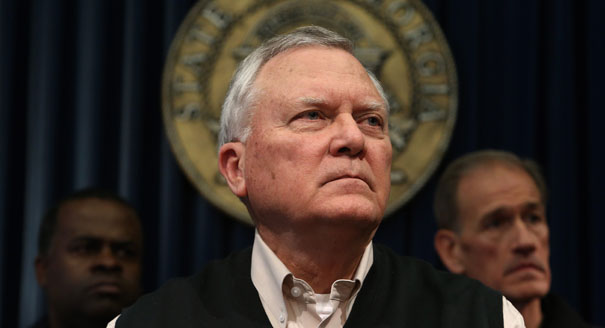 The Atlanta Press Club, would host the debate on Georgia Public Broadcasting’s statewide network. The organizers issued the invitation far in advance to meet conflicting schedules.

A brief email from Deal’s campaign team was released giving the reason for his absence.
“Unfortunately, Gov. Deal will be unable to attend as he has long-standing prior commitments that day,” wrote Jen Talaber, Deal for Governor communications director. “My apologies, and please let me know if you need anything else.”

The real question is, what is Governor Deal hiding? Is he scared? John Barge isn’t scared to talk about Georgia. So what’s the Deal? One thing is for sure. His silence says it all.

The organizers invites all qualified candidates when it holds a debate and has a lectern for each on the set. If a candidate does not attend, the moderator explains, and the lectern remains empty. Debate Committee Chairwoman Maria Saporta said she hoped Deal’s schedule could be shifted around so that he can participate.

The people of Georgia deserve a debate. They deserve to hear the real issues at hand and each candidate’s approach to solve them. Tweet @GovernorDeal and tell him you want to see him debate @BargeForGA! 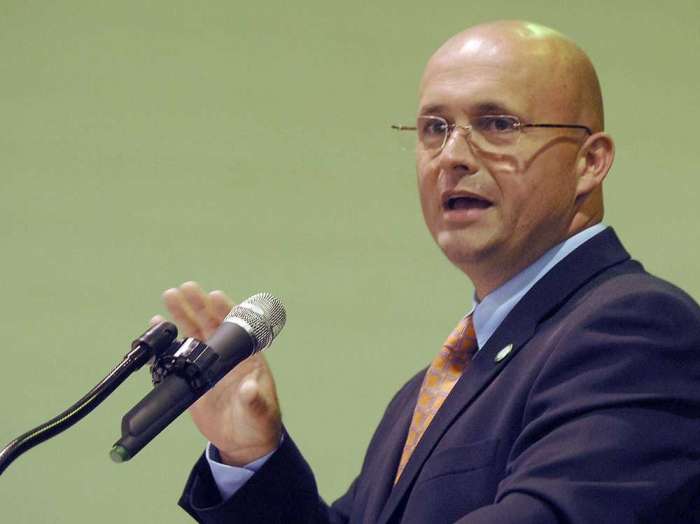 15 Bars in Atlanta That You Need To Know About

7 Reasons To Be Excited for Atlanta's New MLS Team