Monday Night Brewing’s Nerd Alert Pseudo Pilsner proves that nerds and beer are evolving. Today, nerds are quite the opposite of all brains and no personality. They’re fashionable IT guys and gals that happen to speak in code, hackers probably more bad ass than you and software developers that sneak a beer in at work. Nerd Alert is that beer once picked on but now, all grown up, everyone calls boss.

Nerd Alert, a year-round brew, is launching in 12oz cans for the first time with a slight upgrade from the original version. Monday Night’s brewers got their hands on a hop called “Mandarina Bavaria – a new German hop used primarily for aroma that gives off a soft mandarin orange and citrus flavor, with hints of pineapple.” They began playing around with the hops, dry hopped 5 gallons of Nerd Alert with Mandarina Bavaria and wallah! A new and improved Pseudo Pilsner (what a nerdy word). 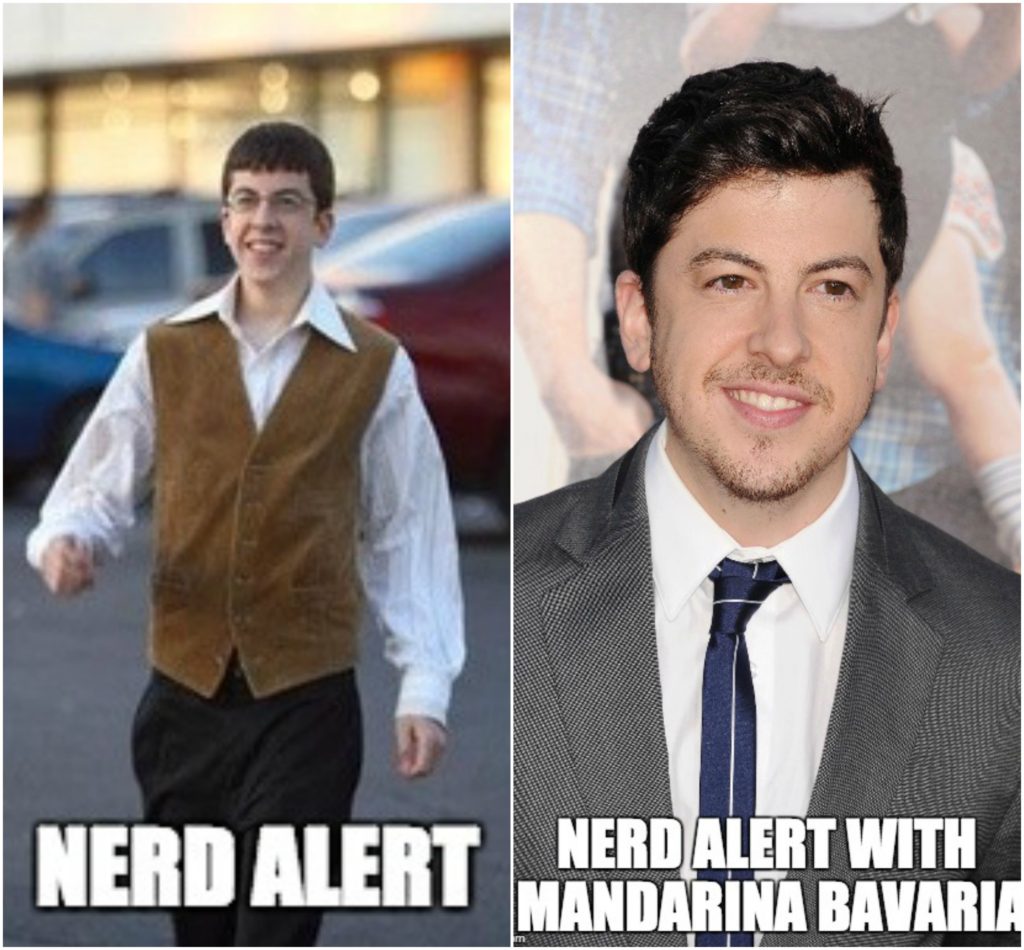 Pilsners are a light yellow lager with a bitter, hoppy flavor. “Nerd Alert isn’t a traditional pilsner because it is fermented with ale yeast (albeit at lower temperatures), and the dry hop adds another subtle layer of complexity…If you bring up this knowledge in normal circles, you will, in fact, be labeled a nerd.”

Whether you’re a standout nerd, closet nerd, or wish you were seen as more of a nerd, bring a case of Monday Night Brewing’s Nerd Alert to your next outing. Shows you have a higher level of sophistication and you support craft breweries. Never let your Monday’s go to waste #WeekendsAreOveratted

It's Not Too Late To Get Tickets to Beyonce's Formation Tour