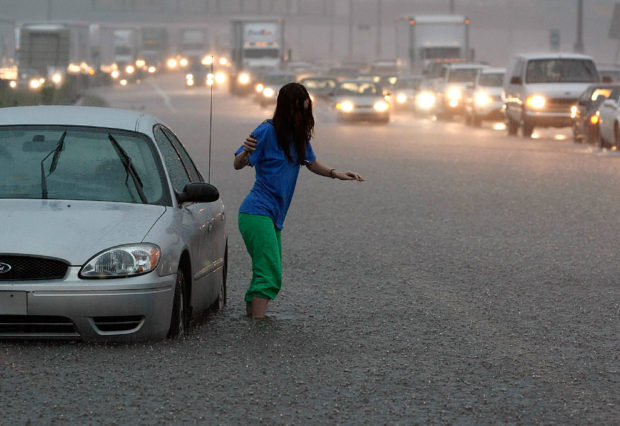 Georgia Declares State of Emergency for 56 Counties for Hermine Storm

Tropical Storm Hermine should rock south Georgia pretty hard so much that Georgia Governor Nathan Deal has called for a state of emergency for 56 counties.

The state of emergency is effective at 12:00pm on Thursday, September 1st.

In anticipation of Tropical Storm Hermine’s landfall, today I signed an executive order declaring a state of emergency for 56 counties.

Acting on a recommendation from the state’s Emergency Operations Command in anticipation of Tropical Storm Hermine’s imminent Florida landfall, Gov. Nathan Deal today signed an executive order declaring a state of emergency for 56 counties. The state of emergency goes into effect at noon today and extends through midnight Saturday.

“Georgia is expected to receive severe weather related to Tropical Storm Hermine through Saturday,” Deal said. “We are working to ensure counties in south, central and coastal Georgia have access to the state resources necessary to prepare and respond when Tropical Storm Hermine enters Georgia. Our Emergency Operations Command will continue closely monitoring this storm and additional counties may be included in this declaration as needed.”

Under Director Jim Butterworth, the Georgia Emergency Management and Homeland Security Agency (GEMHSA) is coordinating disaster preparation efforts throughout the potentially affected areas with assistance from the Georgia Department of Transportation, the  Department of Public Safety and the Department of Natural Resources. GEMHSA is also working with local authorities to ensure resources and assistance are made available. Evacuation shelters will open in communities as needed. 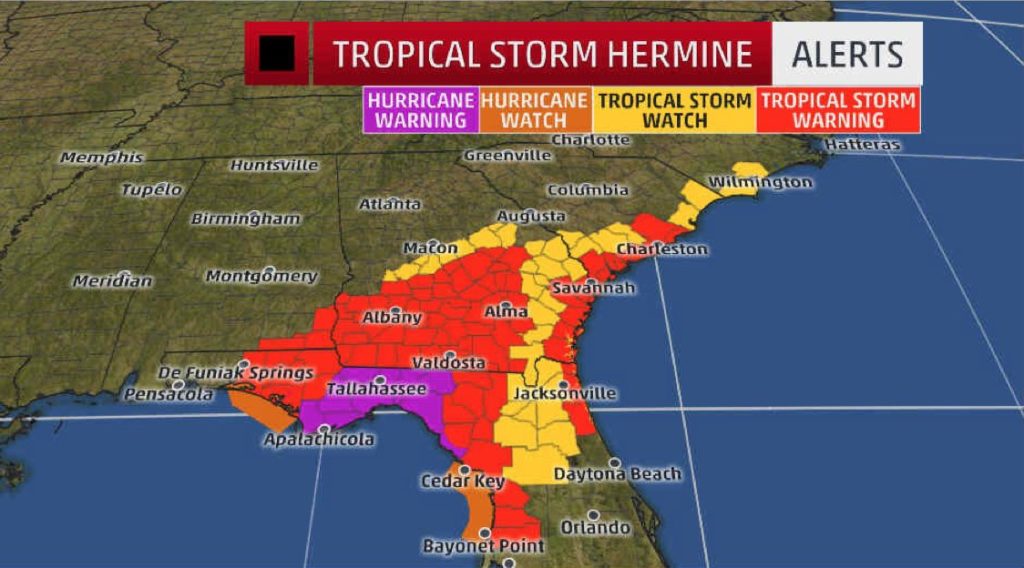